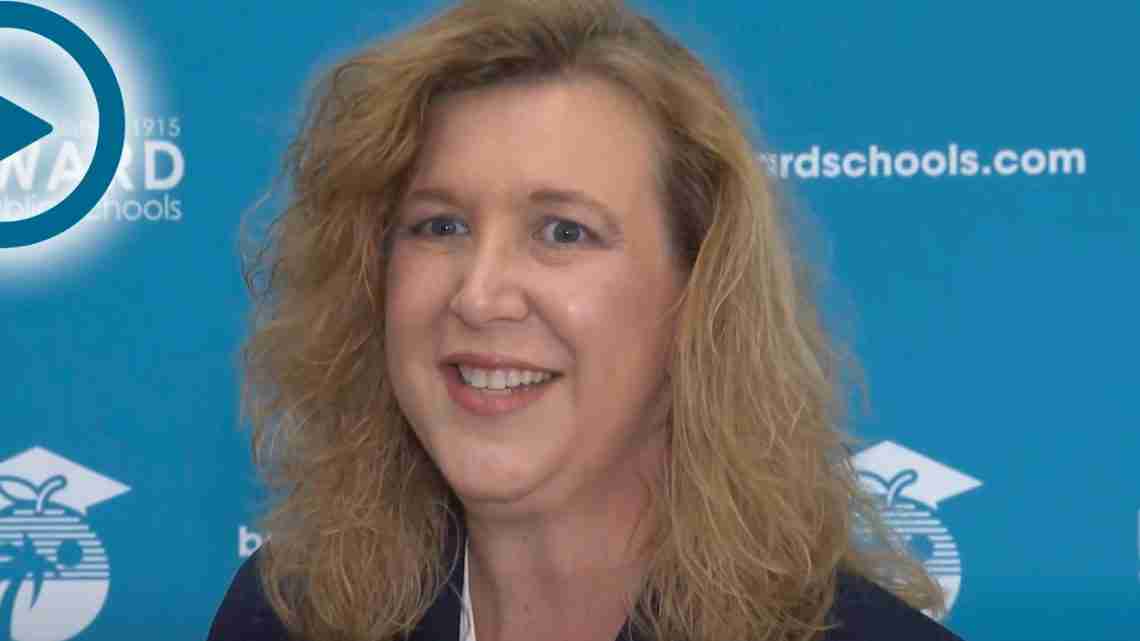 During a meeting on Feb. 9, school board members tapped interim Schools Superintendent Dr. Vickie Cartwright for the permanent job.

Cartwright was appointed interim superintendent in 2021 to replace Robert Runcie who stepped down last spring after he was charged with perjury.

She is now the superintendent of the nation’s sixth-largest school district with over 270,000 students in 337 schools and approximately 30,000 employees, with an estimate $5.4 billion budget.

School Board members narrowed their choices down to two candidates – Cartwright and Michael Gaal, who has an extensive military background and known for his leadership in education across the country.

Broward County Public School district is currently struggling due to the impact of COVID-19 and still reeling from the 2018 Stoneman Douglas High School shooting massacre that claimed 17 lives and injured 17 people, and Runcie’s legal issue.

The school district also is under enrolled.

The School Board was seeking a superintendent who is up to the challenges and motivated to move the school district into prosperity. Cartwright was their choice by an 8-1 vote.

Speakers, including parents and a teachers union member at the meeting were split between Cartwright and Gaal. Some say Cartwright was the best person for the job since they have seen her in action as the interim superintendent. Others suggested she doesn’t listen to the concerns of parents and favored have leadership styles but right now our school district is in a crisis. Students are behind academically and there’s a lack of engagement for students academically, socially, and mentally. We need someone who’s going to bring change."

Dr. Rosalind Osgood, who is resigning this year to run for the state Senate, said Cartwright was her choice because she can bring together a diverse community.

Osgood, the only African American on the board, said her district is the most diverse, and as a parent, she has seen the attributes and shortcomings of previous superintendents.

But racial and other diversity issues are a concern for her.

She said the NAACP and local religious groups don’t want to see Black students arrested in Broward County for "little things" like what happened in previous years, and she’s looking for a superintendent who is not afraid to address racial issues.

"We need someone who’s not going to back down from political pressure and who has the courage to talk about racial issues," said Osgood. "Our kids are our top priority and I’m voting for a person I have seen come in a difﬁcult and challenging situation and attempt to do a good job to correct those issues."

Cartwright, who has 26 years of experience in public education, previously served as superintendent of Schools for Oshkosh Area School District in Wisconsin.

She also worked in the Orange County Public Schools for 17 years including serving as associate superintendent for Exceptional Students Education (ESE) where she oversaw the ESE Department with responsibilities for supporting students and leading principals, central ofﬁce administrators, instructional personnel, and classiﬁed staff.

The Orange County Public Schools is the eighth largest school district in the nation with more than 215,700 students.