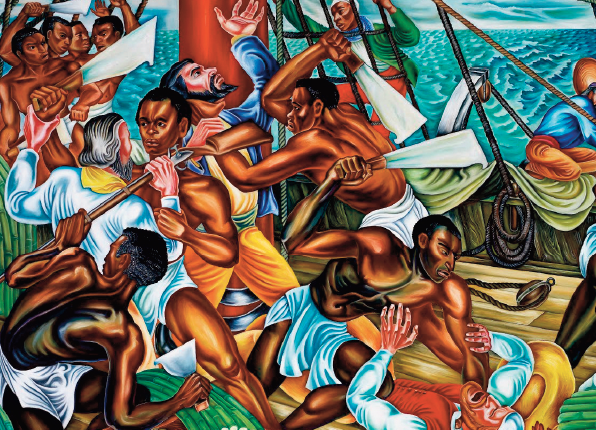 MIAMI – In 1839, a group of enslaved Africans broke free while being transported around the island of Cuba aboard the coasting schooner Amistad. They attempted to sail the small vessel back to Africa, but were captured by the US Revenue Brig Washington off the coast of Long Island, charged with mutiny, and threatened with return to slavery.

Connecticut Congregationalists formed the Amistad Committee, which organized a legal defense, eased the captives’ confinement during the lengthy court case, and eventually funded their return to Africa after winning a favorable decision from the US Supreme Court.

Amistad Sunday celebrates the founding of the American Missionary Association, the first abolitionist organization in the United States with integrated leadership that established over 500 schools, churches, libraries and universities for the newly freed African Americans of the South. On Sunday, March 13, at 10:30 a.m., the Church of the Open Door, Congregational, United Church of Christ will celebrate Amistad Sunday.

Rev. Dr. R. Joaquin Willis is the pastor of the church, which is located at 6001 N. W. 8th Ave. in Miami. The Church of the Open Door joins other United Churches of Christ in commemorating the 1839 struggle for freedom, the Amistad Committee, and the American Missionary Association’s history as a part of black heritage. The public is invited to attend the service.

The service will also honor graduates of American Missionary Association colleges and universities. Rev. John Vertigan, Florida Conference minister of the United Church of Christ, will be the guest speaker.