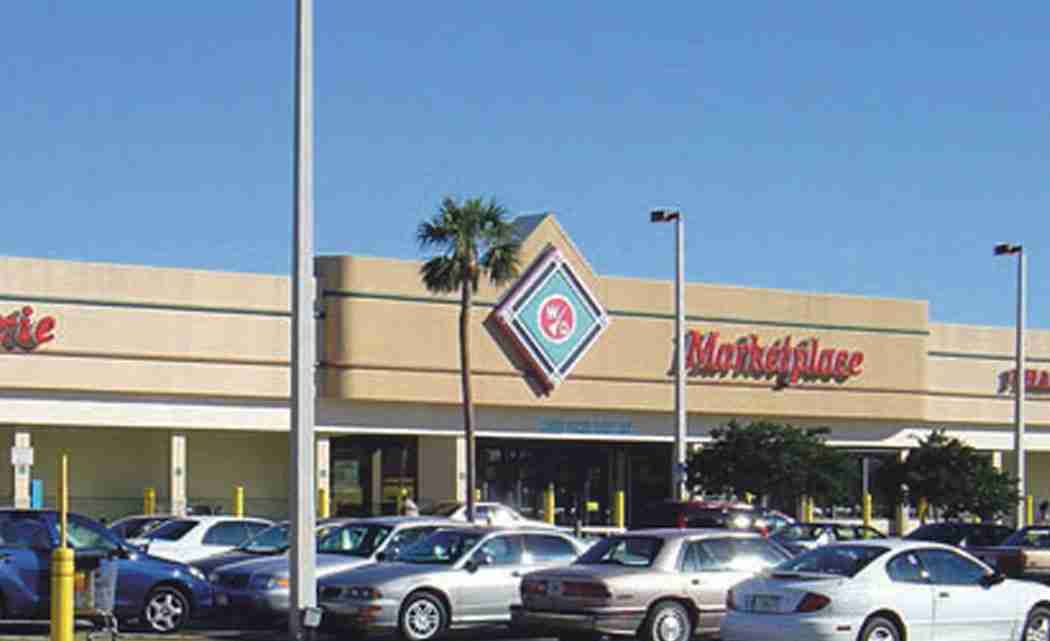 WEST PALM BEACH — Shoppers of the 45th street Winn Dixie supermarket who have been worried about where they will get their groceries after it closes may have other options coming.

West Palm Beach Mayor Jeri Muoio, during her weekly media briefing, revealed that another supermarket may replace the doomed grocer. The briefing can be seen on the city website wpb.org and on West Palm TV 18.

Mayor Muoio said the city is also pushing hard to have a supermarket part of the anticipated redevelopment of the Currie Park area.  Incentives are being offered to builders who can bring in a supermarket to serve the residents of that area.

But sometimes it can be difficult to convince a supermarket chain to move in.

During the recording of her weekly radio show, Mayor Muoio talked about how supermarkets decide whether it’s worth it to move into a neighborhood.

But Mayor Muoio said there may be a Currie Park developer who can do it.

Next post Republicans mull response to Obama on immigration