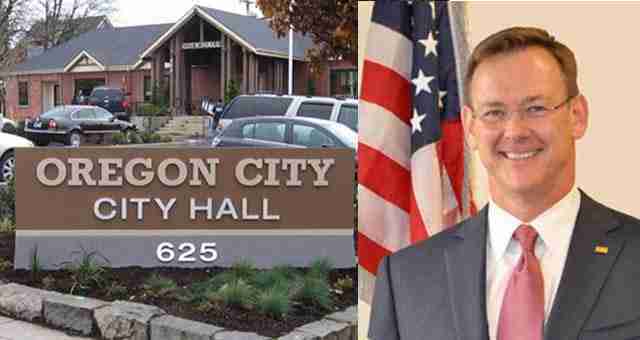 OREGON CITY, Ore. – A complaint filed against Oregon City’s top administrator, who was dismissed from his position earlier this week, says the official made racially insensitive comments to two employees and accused them of lying after they reported the comments.

The Oregon City Commission announced Tuesday that they would release David Frasher from the city manager position. Frasher had been on administrative leave since August pending an investigation into the complaint.

The complaint filed by Police Chief Jim Band says that in a conversation about a recent trip to Romania, Frasher told two policemen that there was little crime in the country because no black people lived there.

Frasher claims he had been recounting the statements of a taxi driver and was not expressing his own views.