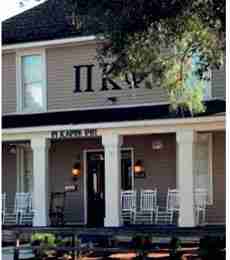 TALLAHASSEE, Fla. (AP) – A fraternity at Florida State University that was disbanded following the alcohol-related death of a pledge is still causing headaches for the school.

FSU officials say they plan to address the most recent actions of the closed Pi Kappa Phi chapter whose former members posted a photo to social media that Latino students found offensive.

FSU’s vice president for student affairs says the photo was in direct opposition to the university’s values.

The national office of the fraternity also is condemning the photo.