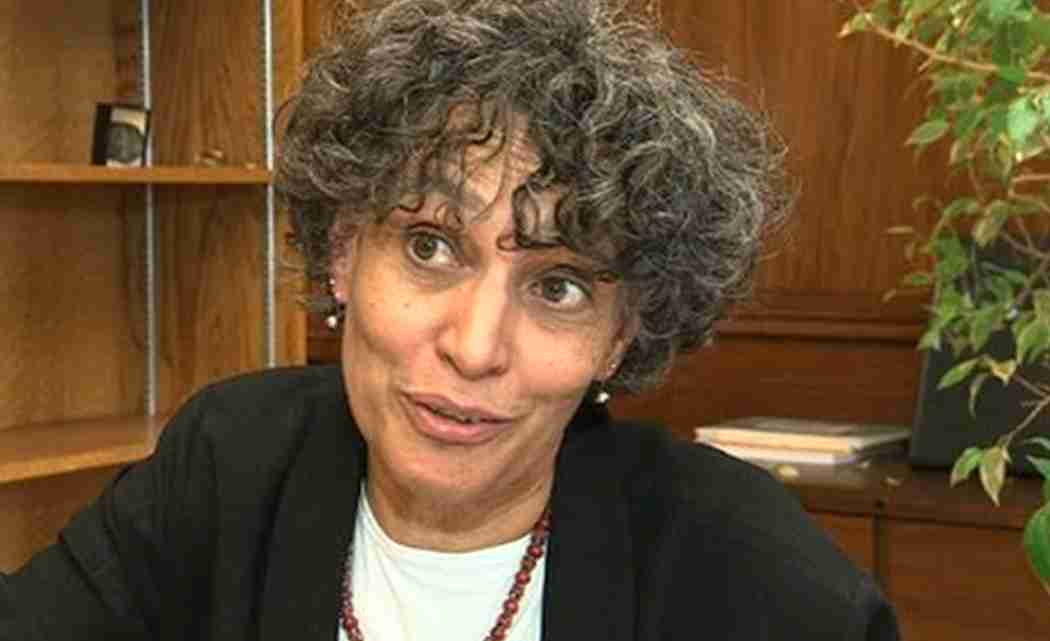 Moreover, the number of AIDS cases decreased 67 percent over the last decade.

City officials said that while blacks and Hispanics make up half of the city’s population, they make up three-quarters of the new HIV cases.

Health Commissioner Mary Bassett said that black and Hispanic men who have sex with other men remain the most at-risk population.

Bassett marked the data release with a speech at Harlem’s famed Apollo Theater. She said she was “proud to celebrate” the new low.