HIV infections rise among the young, gays throughout Brazil 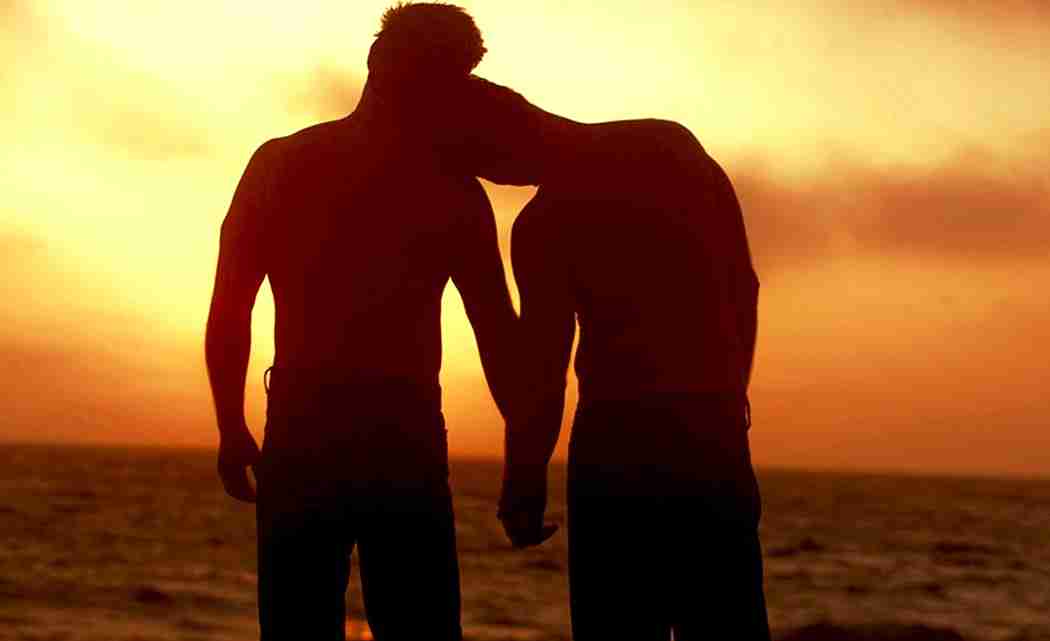 SAO PAULO (AP) — Brazil’s Health Ministry says that while HIV remains stable the rate of infection is growing among young people and homosexuals at a fast clip.

Brazil has long been regarded as a model in the fight against HIV for its widespread distribution of free antiretroviral drugs. The government says some 400,000 people are receiving the treatment, out of a total of an estimated 734,000 people infected.

Activists have blamed the rise in youth infections on a lack of adequate sexual education campaigns. Brazil’s growing Pentecostal churches, which oppose sex education, are increasingly represented in the Congress.

Previous post Looking for a business loan? Here’s your answer