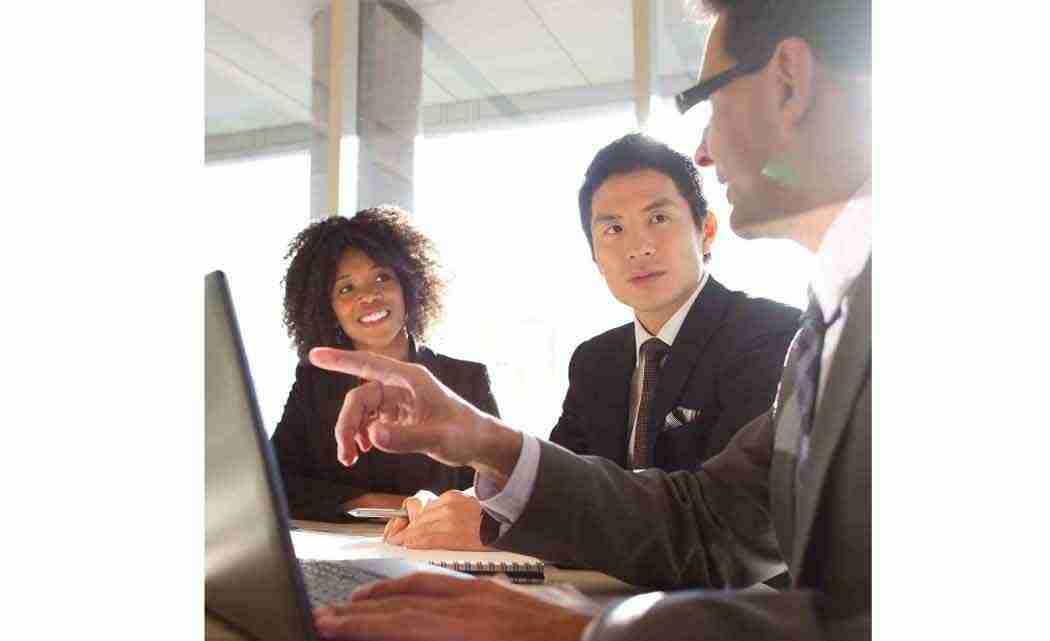 ORLANDO, Fla. — The top leadership positions among Football Bowl Subdivision schools and conferences remain significantly white and male, according to the report released Wednesday by The Institute for Diversity and Ethics in Sport.

The annual report indicates huge disparities in the percentage of gender and racial minorities serving as school presidents, athletic directors and faculty athletic representatives for the 128 FBS institutions in the 2015-16 academic year.

Report author Richard Lapchick said the impact of those disparities was highlighted this week when University of Missouri president Tim Wolfe resigned amid growing concern about his lack of awareness of racial tensions at the school.

“What seems to have happened at the University of Missouri I have found to be common on many campuses I that I visit,” Lapchick said. “Students feel there is a disconnect between people of color and women and the administration on college campuses. Yet you can look on any college website in the country and I would think any one of them would have diversity listed among their key values.

“But women and people of color would say that there aren’t enough people who look like them in the faculty and in the athletic department.”

The report by the institute at the University of Central Florida indicates among athletic directors, white men hold 102 of 128 jobs (79.7 percent), an increase of 2 percent. Seventeen were non-white males, with no female African-American, Asian, Latina or Native American athletic directors at FBS schools.

Nine white women are athletic directors in charge of athletic departments that oversee football. The University of Texas has a female director of women’s athletics.

Lapchick also noted a lack of diversity among faculty athletic representatives. In that position, 116 of 129 representatives are white and only 43 are women.

“It’s discouraging because it’s almost always an appointment of the president,” Lapchick said. “It is a key position, because they are the liaison between the athletic side and academic side. They are definitely in an influential position.”

Lapchick said the positive news in the report came at the league level with the hiring of Judy MacLeod as Conference USA’s commissioner in October. She becomes the first woman to lead an FBS conference.