Black Lives Matter must have bigger role than street protests 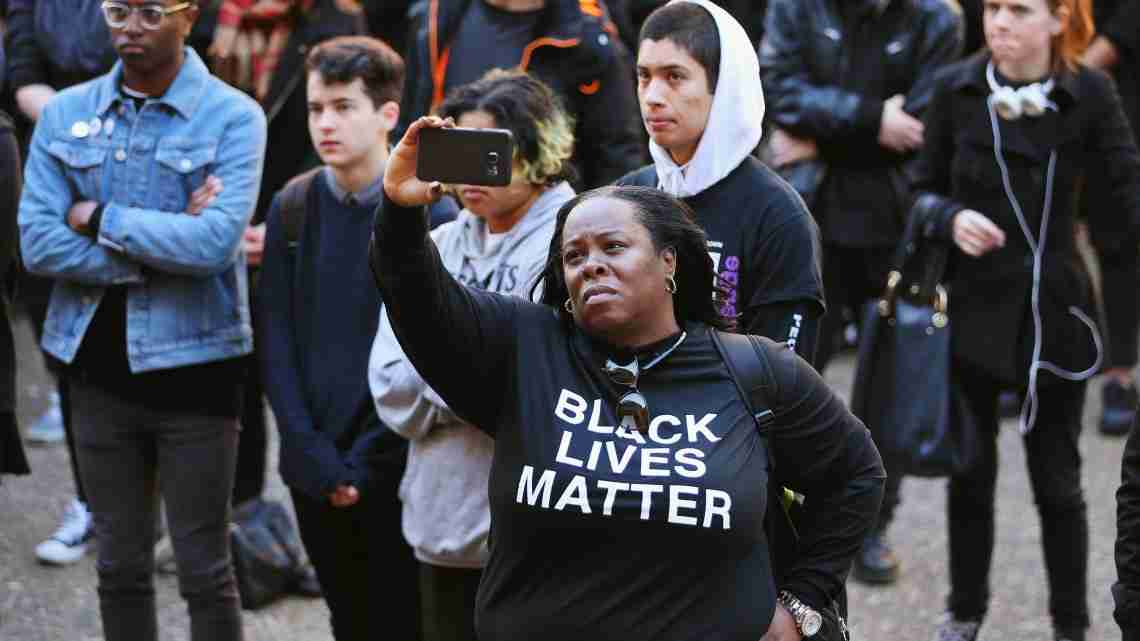 Black Lives Matter, the organization which has done more than anyone else to draw attention nationally and globally to the fatal shootings by police of black men, is now at a critical point in its existence.

Faced with the reality of police officers being killed through its name, the group’s immediate and urgent responsibility is to categorically reject all forms of violence, not just by the police against African Americans.

Its leaders have said time and again that they embrace that position, but they need to reinforce it with a statement from all of the various groups that bear the name, here and abroad, such as in Britain.

The next step is for Black Lives Matter to speedily hammer out an agenda which will effectively advance its goal of minimizing police shooting of blacks, including who are hired as police officers, and how, and also deal with the fundamental problem facing African Americans: the racist biases of the criminal justice system.

This means that Black Lives Matter has to transform itself into a formal movement, as Martin Luther King Jr. and his colleagues did when launching the Civil Rights era. This does not mean surrendering the right to protest peacefully to keep up the pressure against police violence. Rather, it means that being a pressure movement is not enough for its goals to be realized.

The organization must also ally itself with the surviving stalwarts of the Civil Rights Movement, such as the iconic John Lewis and the Rev. Jesse Jackson.

Infusing today’s vibrant      activism of Black Lives Matter with the seasoned experience of yesteryear’s elders will enable its leaders to usher in a new phase of the struggle for the rights of African Americans.

This phase, like the one King thrust onto the national and world stage, involves confronting the continued oppression of blacks through a criminal justice system that has been used for many decades to suppress this significant segment of the citizenry of which the modern-day lynching – as some have called the extra-judicial killing of black men – is merely a symptom.

Michelle Alexander, a professor at The Ohio State University, laid out the case in her landmark book The New Jim Crow, focusing on the incredibly disproportionate number of black men who are imprisoned. Meanwhile, Bryan Stevenson, executive direction of the Montgomery, Ala.-based Equal Justice Initiative and a New York University professor, is doing magnificent work exposing the inequities in the system.

Alexander specifically highlights the destruction of families and communities caused by mass incarceration of black men, which, she points out, takes place at a higher rate than during the Jim Crow era.

Fathers are locked up like animals – sometimes in solitary confinement for decades – making it impossible for them to raise families. Their children grow up without a male figure. The incarcerated men, when finally freed, cannot find jobs that will enable them to rebuild their lives. In many cases, they have to subsist as less than full citizens, even though they have paid the debt which the system determined they owe.

President Barack Obama has spoken out against the inequities in the system and, to the best of his constitutional abilities, especially in this latter part of his administration, has sought to address the problem.

But an American president’s actions are severely constrained, regardless of the         rhetoric that is being spewed in the current election campaign. The relief which African Americans require has to come from another branch of government: Congress.

In recent years, both the House and the Senate have been controlled by a Republican Party which has shown no interest in facing up to the problems of blacks. Indeed, the Republican-controlled Congress has turned back the clock on gains such as voting rights and has been unwilling to deal with the criminal justice system, except for tinkering with it here and there.

This is where Black Lives Matter, with its very high profile, can play a role. It must use its influence to make a difference at the ballot box, starting with massive voter-registration and mobilization of voters to cast their ballots.

The system does respond to political pressure, and however reluctant Black Lives Matter leaders may be to get into the political arena, it is there that they can best achieve their goals, as part of the two-pronged pressure of peaceful protests and political activism.

Mohamed Hamaludin is a retired executive editor of South Florida Times and a former editor at The Miami Herald and The Miami Times.

Next post Obama tells police: ‘We have your backs’ 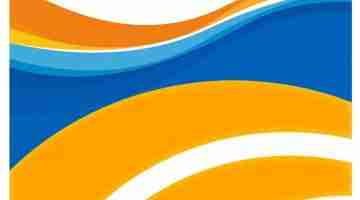 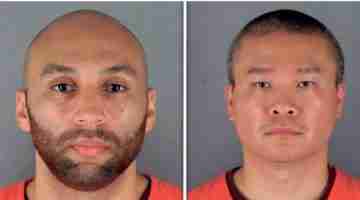 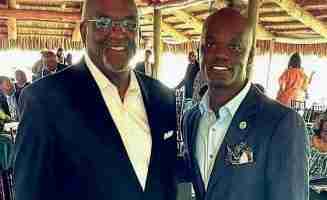