Obama tells police: ‘We have your backs’ 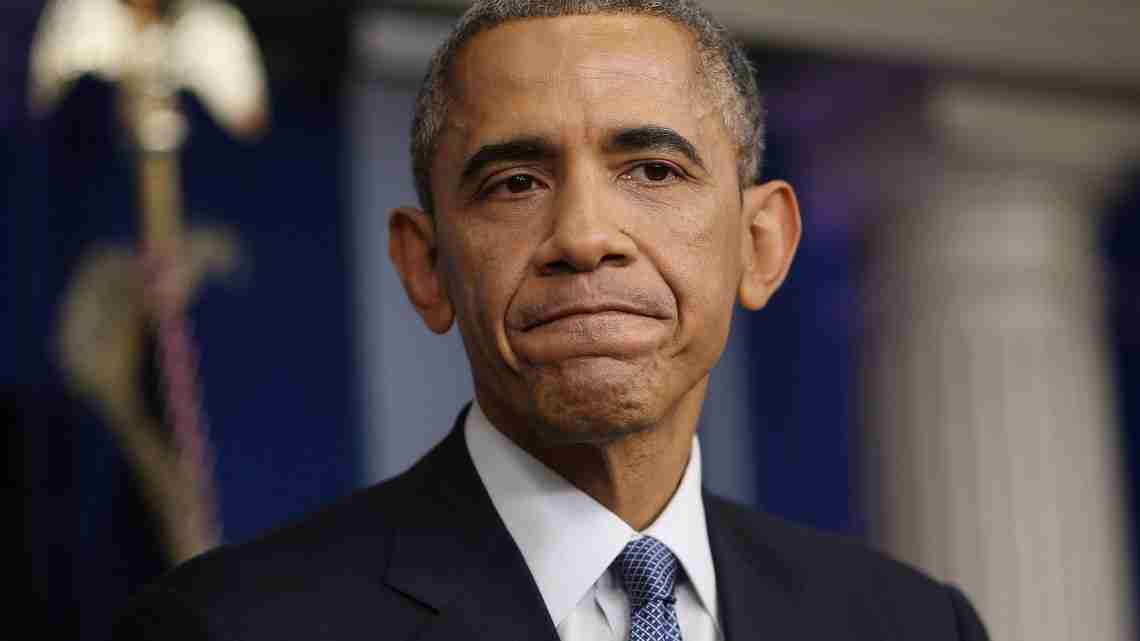 WASHINGTON – President Barack Obama says the nation will get through the recent killings of police officers with the “love and empathy of public servants” like the ones who were targeted in recent days.

In an open letter to the nation’s law enforcement officers, Obama said overcoming will also require resilience, the grace of loved ones and the good will of activists.

The White House released the letter Tuesday. It was dated Monday, the day after two police officers and a sheriff’s deputy were killed in Baton Rouge, Louisiana, after being ambushed by a lone gunman. Baton Rouge is where police on July       five fatally shot Alton       Sterling, a 37-year-old black man outside a convenience store. Sterling’s death sparked nationwide protests.

Obama has said nothing justifies attacks on law enforcement, a sentiment he reiterated in the two-page letter. The Fraternal Order of Police posted the president’s letter on its social media sites.

“Any attack on police is an unjustified attack on all of us,” the president wrote.

The letter comes as Obama remains under intense criticism from some police officials and others who accuse him of fostering a climate that has led to the intentional killing of law enforcement officers.

The White House has also been resisting pressure to illuminate the building in blue light in a show of support for law enforcement. Spokesman Josh Earnest has said such a step was unlikely while noting the president’s steady outreach to and support for police and other law enforcement over the past couple of weeks.

Obama telephoned the families of the Baton Rouge officers on Monday to offer his and the first lady’s condolences. Last week, he paid tribute to the Dallas officers at a memorial service there. He also met a couple of times with law enforcement officials and others, and fielded questions during a televised town hall on race in America.

In the letter, Obama said “we will get through this difficult time together.”

“Thank you for your courageous service. We have your backs,” Obama said.

Chuck Canterbury, president of the Fraternal Order of Police, welcomed Obama’s letter and said law enforcement cannot be held responsible for such issues as poverty, unemployment or lack of mental health services, a point the president touched on in the letter.

“The work now is to assist our communities by continuing to recognize that we are but one spoke in the wheel and we will do our part,” Canterbury said. “Now it’ time for politicians and government to assist us in working in the communities we have always worked in to make life better for all Americans.”