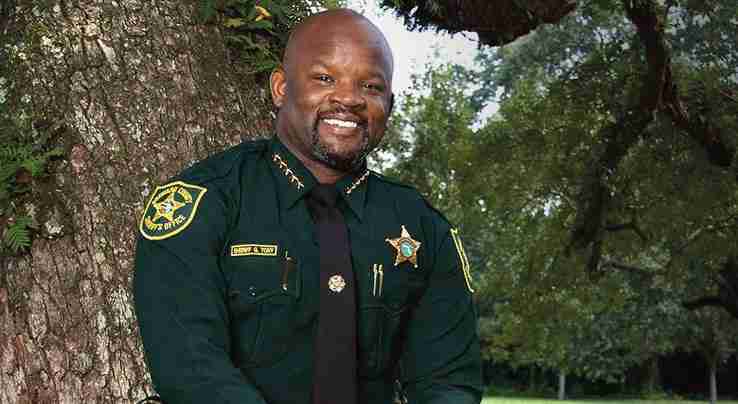 Tony said the emergency call center is understaffed as 90 positions are currently empty, and the agency is devoid of funding to ﬁll them.

"We are having a difﬁcult time retaining other dispatchers who can make more money elsewhere," Tony told commissioners. “We’re going to continue to lose these people. This will always be a problem here whether we want to admit it or not.”

The most severe case was a family whose baby was turning blue and later died after the father transported the child to the hospital himself.

The Sun-Sentinel discovered that abandoned calls, those which are disconnected before they are answered, increased 26 percent from 2019 to 2021.There were 14,505 abandoned calls in February alone.

The Sun-Sentinel also mentioned a house ﬁre, along with other examples of people whose 911 calls went unanswered that included a man with a medical emergency.

The sheriff’s ofﬁce said high stress and pay that is not competitive are reasons for the understafﬁng. Broward County Commissioners told Toney to ﬁnd the money in the budget to ﬁll the vacant positions immediately because it’s a life and death issue.

“Give everybody a raise and you won’t lose anybody,” Commissioner Mark Bogen said. "You got the money to do that right now without us giving you a penny."

Commissioner Jared Moskowitz said the house that burned down in Hollywood could’ve been prevented if ﬁreﬁghters had gotten there on time. He said calls made to the emergency call center went unanswered and the problem is not improving.

Moskowitz, who once served as the state’s emergency management director, said the county government does not move quickly on life saving issues.

"We send the issues to committees before anything happens," he said. "I look at this as a real-time problem. Problems don’t get better with time in emergency management, they get worse. What happened in this instance was a tragedy, and the sheriff is telling us it’s going to happen again.”

Tony suggested it may cost between $250,000 and $500,000 to ﬁll the empty positions. He said he will have the exact amount for commissioners this month and outline the ﬁnancial needs at the May 10 commission meeting.

Tony told commissioners he doesn’t plan to make random or quick decisions because they may cause other problems.

Commissioner Steve Geller expressed frustration over the issue, saying the expectation is that 90 percent of emergency calls get answered within 15 seconds.

Sheriff’s Colonel Nichole Anderson said there are occasions when they meet the expectations and occasions when the emergency call center falls short. “For the most part we are meeting it,” she said. “More times than not” the agency meets its standards.

Commissioner Torey Alston, the only Black serving on the commission, told the South Florida Times that public safety in Broward County is the priority. Unfortunately, he said due to the impact of the COVID-19 pandemic, stafﬁng shortages occurred across various sectors and industries that still persist.

"My goal is to work with the sheriff and county commissioners to ﬁnd a solution to make sure that all lives are always safe and no one is in jeopardy," he said. 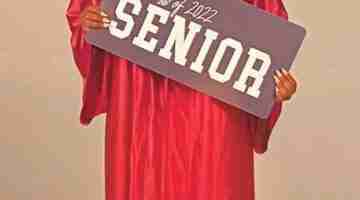