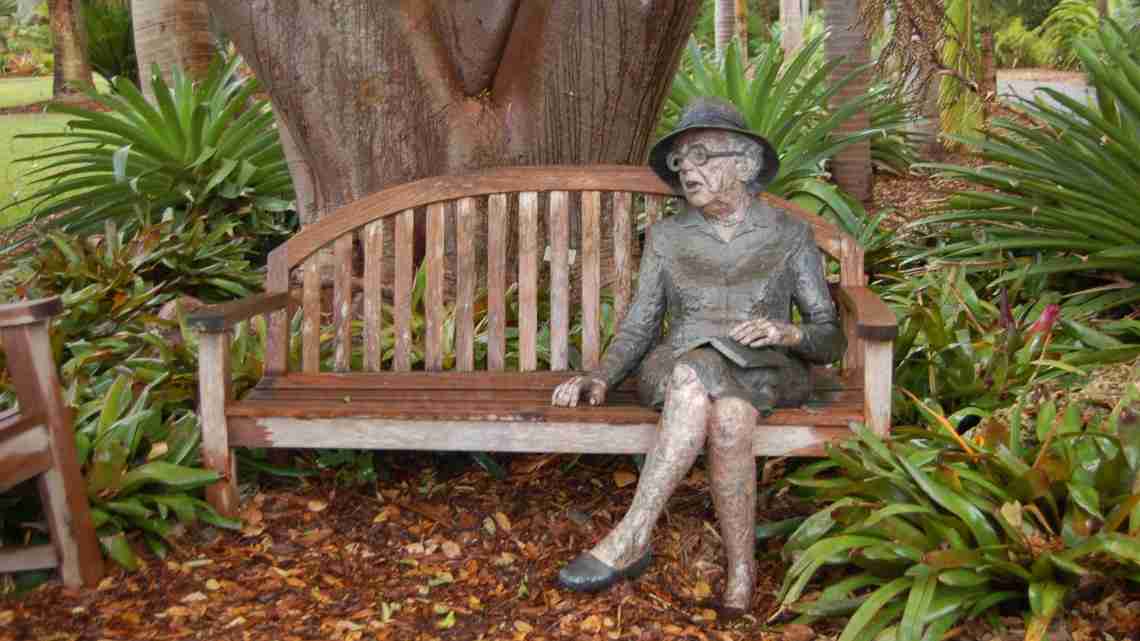 Marjory Stoneman Douglas was among the finalists to replace the Confederate statute of General Edmund Kirby Smith.

TALLAHASSEE, Fla. – A state representative who opposed removing a statue of a Confederate general from the U.S. Capitol is now blocking its replacement, apparently because he isn’t happy that Walt Disney won’t be representing the state of Florida.

Republican Rep. Scott Plakon blocked a bill to replace the statue of Gen. Edmund Kirby Smith with one of Marjory Stoneman Douglas, who wrote “The Everglades: River of Grass” and is credited with helping create the national park that preserves 1.5 million acres of wetlands in southern Florida. 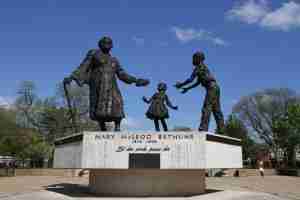 Why? He said the process to pick a replacement was flawed.

“My personal preference would be is we hit the reset button and look at all the options again,” said Plakon, who last year voted against the bill to remove the Smith statue. “If it’s only up to me, I would say scrap what we’ve done.”

But Republican Rep. Jose Felix Diaz, who sponsored last year’s bill to remove the Smith statue and is sponsoring this year’s bill to have Douglas represent Florida, said he’s discussed this with Plakon, and the real reason is, “He was really stuck on Disney.”

The Legislature agreed last year that a Confederate general shouldn’t represent the state especially one who moved away from Florida when he was 12.

Smith is famous largely as the last Confederate officer to surrender a significant force at the end of the Civil War, nearly two months after Gen. Robert E. Lee gave in to Gen. Ulysses S. Grant in Virginia and formally ended the war on April 9, 1865.

The law requiring the removal of the Smith statue set up a process to replace it: An independent committee reviewed 130 recommendations from Floridians and presented the Legislature with three choices. The Legislature was then to pick one of the three.

Disney was tenth on the list of people Floridians suggested for a statue. While he built Walt Disney World in the Orlando area, he was raised in the Midwest and lived in California.

Plakon, who lives near Disney World, says he wants a do-over because only four of seven committee members were present for the vote narrowing the choices to three.

That doesn’t make sense, said Democratic Sen. Perry Thurston, whose bill would send a Bethune statue to the Capitol.
“I don’t buy his argument at all,” Thurston said. “I just don’t think he likes the selection.”

Plakon refused to put Diaz’s bill on his committee’s agenda and plans no more meetings this year, effectively blocking state lawmakers from considering Douglas or Bethune. No lawmaker is pushing for a Jenkins statue.

Plakon said he wants to “come up with some other ideas.”

Diaz said the independent committee was supposed to prevent lawmakers from playing favorites.

“Left to their own devices, every single legislator and every single committee chairman would want their local hero,” Diaz said. “If we wait for a perfect process we’re going to end up being the only state with one statue.