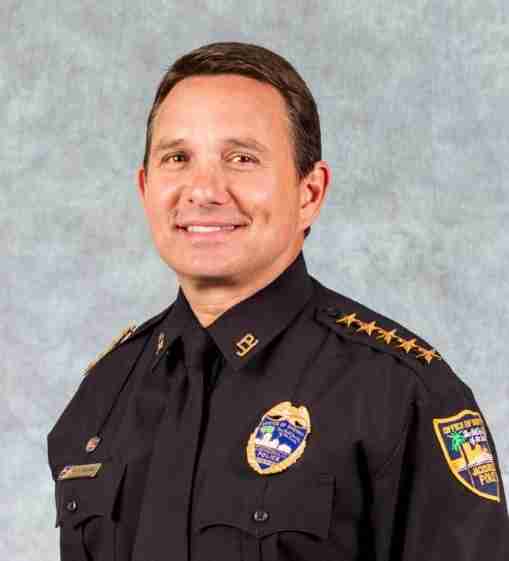 JACKSONVILLE, Fla. – Officials of Jacksonville have reached a $1.9 million settlement with the family of an unarmed black man killed by a white police officer.

The Florida Times- Union reports that a nearly five-year saga came to an end Thursday with a personal apology from Jacksonville Sheriff Mike Williams to the family of Davinian Williams. The two are not related. A court must approve the settlement.

Authorities say former Officer Jeff Edwards shot Davinian Williams several times during a traffic stop in May 2012. Though Williams was found to have crack cocaine in his socks, the sheriff at the time fired Edwards, saying he failed to follow procedure. Edwards later won his job back through arbitration, but resigned a year later.

Sheriff Williams’ apology letter discusses reforms the sheriff’s office has made since the shooting.