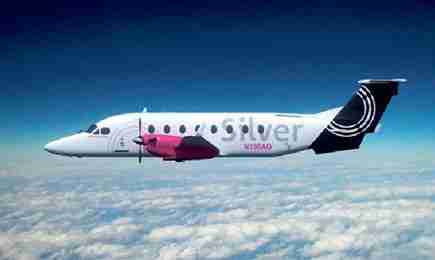 HAVANA – Silver Airways says it has dropped its service to Cuba because larger airlines are oversupplying the new market, making it too unprofitable for the Florida-based regional airline to keep flying.

Silver began flying to provincial capitals like Camaguey and Cienfuegos from Fort Lauderdale in October. Several of its Cuba destinations are also served by major carriers such as American Airlines that began flying to Cuba last fall after the Obama administration allowed commercial service for the first time in more than half a century.

Commercial air service helped fuel an historic, ongoing boom in U.S. travel to Cuba: 285,000 tourists visited in 2016, up 76 percent from 2015, and the Cuban government says U.S. visitor numbers were up 125 percent in January.