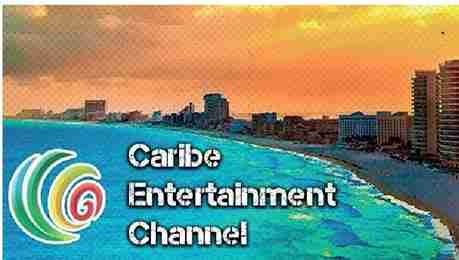 The Caribe channel is starting slowly, with 31/2 hours of offerings a night on a new channel available to a few hundred thousand viewers who have bought highdefinition decoder boxes.

“Now we’re going to be able to reflect the needs of the people in the news,” said Karina del Valle, a 24-year-old presenter on a Caribe current-affairs show.

Like many of the country’s state outlets, Caribe journalists will include many recent graduates eager to modernize official media that have become irrelevant to most young Cubans. But content remains almost entirely under the control of Communist Party ideological monitors and a crippling government cash shortage means the channel has few resources.

Next post Trump vs Shakespeare: Killing the NEA/NEH hurts all Americans