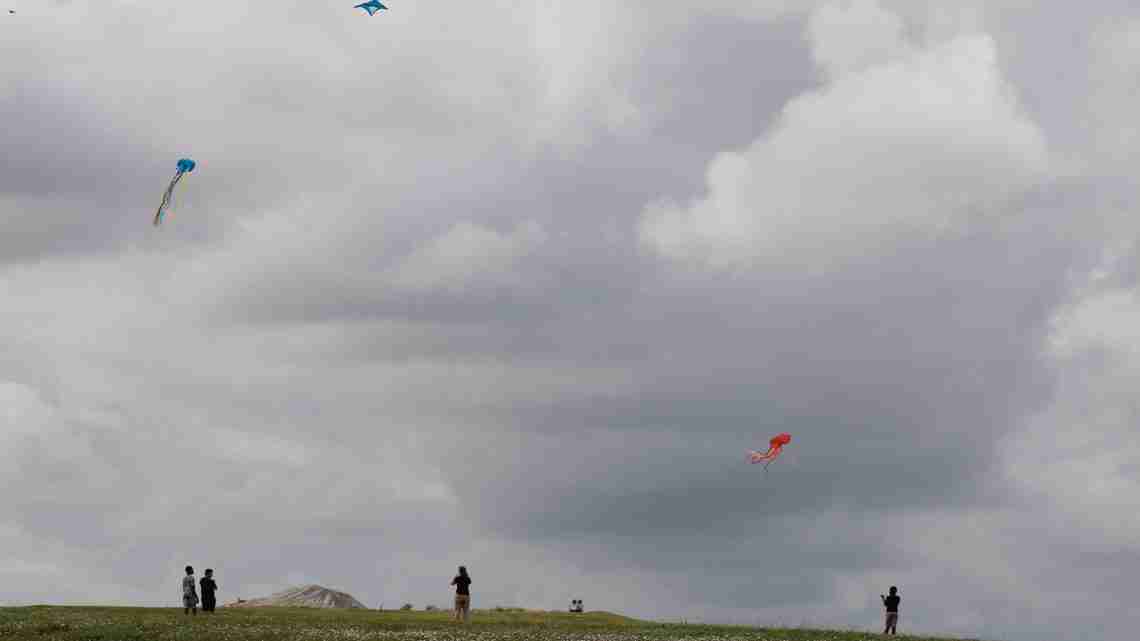 Miami, Fla. – When Marleine Bastien was sworn in as the new Miami-Dade County Commissioner for District 2, she reminded everyone that she’s the daughter of Haitian immigrant parents and came to the United States to achieve the American dream.

Bastien, who was sworn into ofﬁce Nov. 22, became the ﬁrst Haitian-American woman on the commission and the second person from her home country to serve on the board.

Her predecessor, Jean Monestime, who was term-limited, was the ﬁrst Haitian-American on the commission for 12 years.

"As the daughter of Haitian immigrant parents and the ﬁrst woman elected to serve in District 2, this representation matters for every young girl, no matter the ethnic background, with hope and dreams," Bastien said.

"Most importantly, it matters to each and every working member of our community with a burning desire to serve."

Despite being a political novice, Bastien has a wealth of experience in nonproﬁt work, social work and championing rights for women, children, families, workers, the elderly and LGBTQ for the past 40 years.

Bastien said it’s time for her to get to work for her constituents in District 2 which covers portions of the Miami, North Miami, North Miami Beach, Opalocka, Hialeah, and unincorporated areas of Liberty City, Biscayne Gardens and North Dade Central.

"My presence on the dais reflects the American Dream, 41 years of hard work and determination, advocating for the well-being of all communities," she said. "Now, let us get to work for an inclusive, thriving, and prosperous District 2."

Before joining the county commission, Bastien ﬁrst made a name for herself as a social worker.

Then, she founded the Family Action Network Movement (FANM) which under her leadership, has grown into a globally recognized model for providing life-enhancing services to low- and moderate-income families in health care, housing, literacy, technical training, after-school and summer programs, immigration reform, business enhancement, job creation, and career development.

Bastien also was recognized as “One of The 35 Most Remarkable Women in the World” by Essence Magazine and was Ms. Foundation’s “Woman of the Year,” a City of North Miami Hall of FAME Inductee.

In 2015, she received the Stanley Milledge Life Achievement Award from the American Civil Liberties Union (ACLU).

She has also served as either a founding or board member of many organizations including such as the Miami Climate Alliance, North Miami Education Board, Health Foundation of South Florida, Catalyst Miami, Florida Immigrant Coalition, Haitian American Grassroots Coalition, Center for Haitian Studies, Sant La, Haitian Neighborhood Center, Kristi’s House, GAP (Girl Advocacy Power), Women We Will Rebuild, Miami Workers Center, and the American for Immigrants Justice.

Monestime, who endorsed Bastien in the run-off election, said she’s the best person to replace him on the county commission.

"Her voice in District 2 was heard by our constituents," Monestime said. " She will continue to use her power of grassroot advocacy to shape public policy for the betterment of our community. I’m very proud of her hard work."

Miami-Dade Mayor Daniella Levine Cava, who also endorsed Bastien in her bid for county commission, said made a "great" addition to the board.

"Marleine Bastien is a well-known advocate and community leader and I’m proud to have endorsed her for county commissioner for District 2," Cava said. "For over 40 years, she’s led efforts to empower our communities, provide healthcare and housing to low-income families, protect our children, and improve our public education system. I know she’ll continue to fight for justice, fairness, and progress in Miami-Dade."