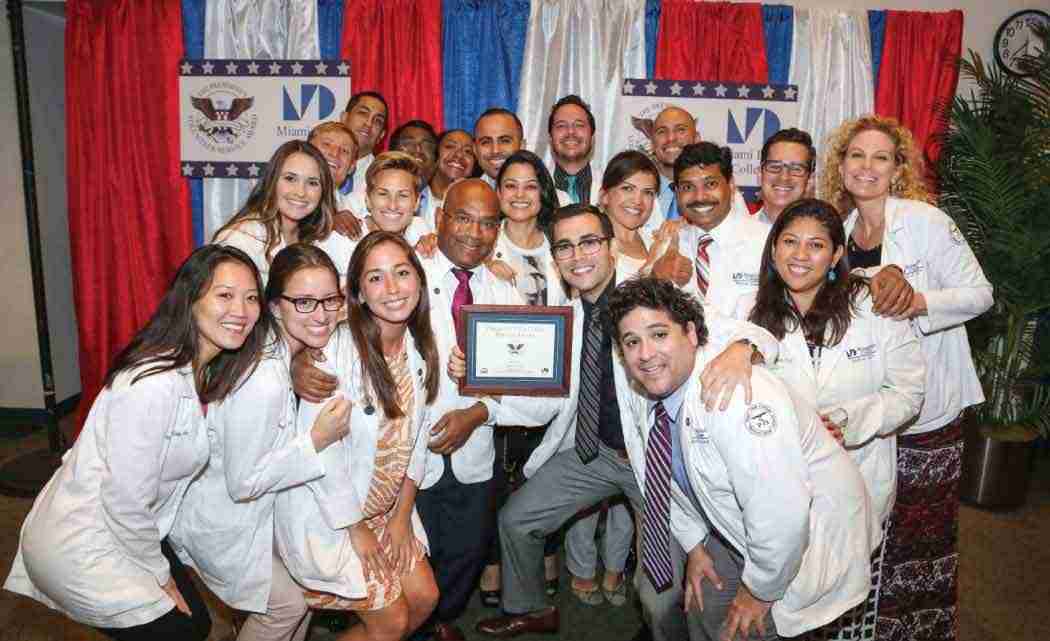 MIAMI — Miami Dade College (MDC) honored more than 800 students, clubs and organizations college-wide at its Ninth Annual President’s Volunteer Service Awards (PVSA) ceremony at 6:30 p.m., Tuesday, June 30, at MDC’s Wolfson Campus in downtown Miami. The keynote speaker was Alberto Ibargüen, president and CEO of the John S. and James L. Knight Foundation. The ceremony featured a performance of This is My Era by international recording artist and activist Alexander Star.

The national PVSA awards recognize individuals, families, and groups that have achieved a substantial amount of volunteer hours served over a 12-month period or cumulative hours earned over the course of a lifetime.

“It gives me great pride, and hope for the future, to see that so many MDC students have made such a significant commitment to service”, said Dr. José A. Vicente, MDC Wolfson Campus President. “This year our students have provided over 100,000 hours of service to hundreds of community partners and organizations throughout South Florida addressing some of our community’s most pressing social, environmental, and civic needs,” he added.

Each student received a personalized certificate and letter from President Barack Obama, a lapel pin, a letter from the President’s Council on Service and Civic Participation, and a letter of commendation from MDC President Eduardo Padrón. Two MDC students, one MDC faculty member and one MDC staff member received Lifetime Achievement Awards for contributing in excess of 4,000 hours in their lifetime. Among the remaining 800-plus honorees, 99 received a gold award for 250 or more hours of service; 46 received a silver award for 175-249 hours, and 199 students received a bronze award for volunteering 100 to 174 hours.

In addition, 35 student clubs and organizations and 511 students were awarded for their collective commitment to service, completing a minimum of 200 hours as a group.

The President’s Council on Service and Civic Participation established the President’s Volunteer Service Award program in 2003 as a way to thank and honor Americans who, by their demonstrated commitment and example, inspire others to engage in volunteer service. MDC has the largest number of PVSA recipients of any higher education institution in Florida.