Muhammad Ali’s son detained at airport: ‘Are you Muslim?’ 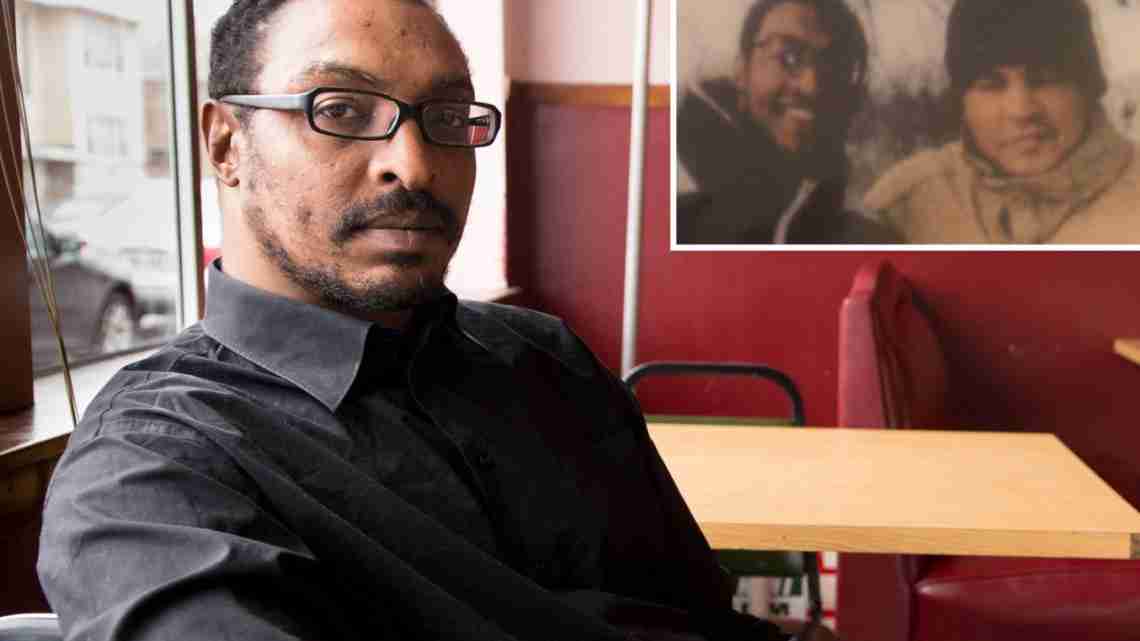 FORT LAUDERDALE, Fla. – A lawyer says the son of legendary boxer Muhammad Ali was detained by immigration officials at a Florida airport.

Camacho-Ali, the second wife of Muhammad Ali, were arriving at Fort Lauderdale-Hollywood International Airport on Feb. 7 after returning from Jamaica.

Mancini says officials questioned Ali Jr. for nearly two hours, repeatedly asking him, “Where did you get your name from?” and ” Are you Muslim?”

Mancini says officials continued questioning Ali Jr. after acknowledging that he was Muslim. Ali Jr. was born in Philadelphia and holds a U.S. passport.

U.S. Customs and Border Protection officials say they “cannot discuss individual travelers; however, all international travelers arriving in the U.S. are subject to CBP inspection.”