Orlando one of top ten cities in home equity loans 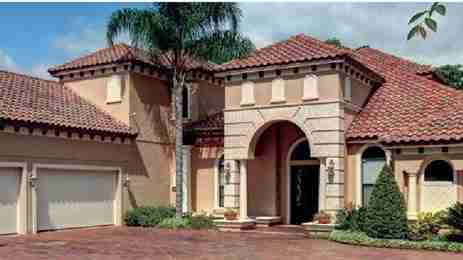 ORLANDO, Fla. – The number of home equity loans in Orlando is up almost 25 percent over the past year.

The research firm ATTOM Data Solutions last week said Orlando was among the top ten cities for growth in the number of home equity line of credit origination’s.

In such a loan, often called HELOC, a homeowner uses equity in a house to secure a loan from a lender.

The research firm says homeowners in these markets are taking advantage of the equity they’ve built up in their homes as home prices have increased in the last few years.