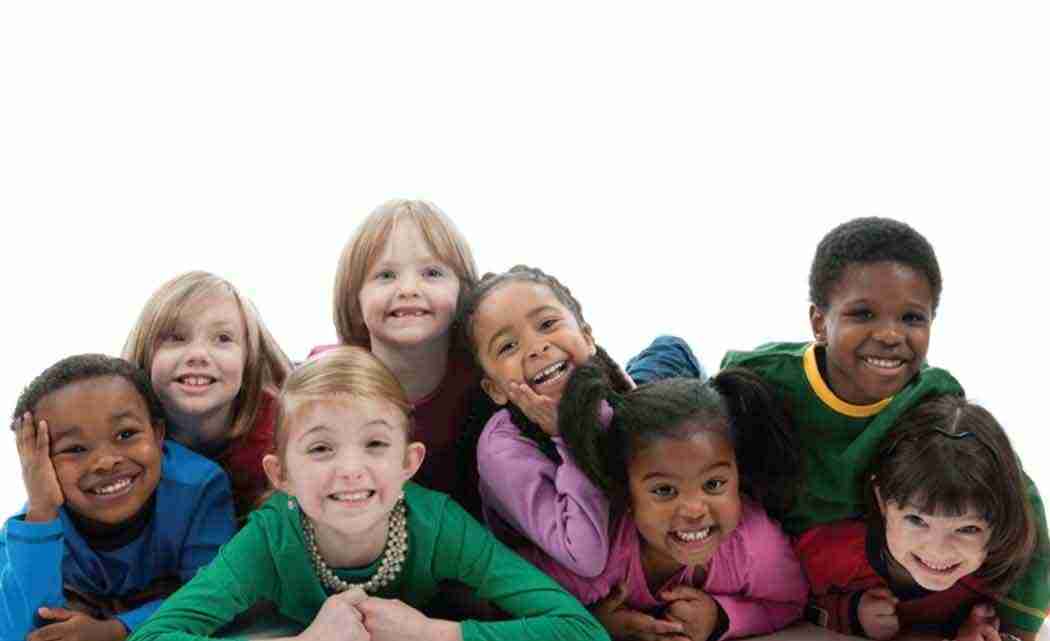 2015 marks the second year in a row that Place of Hope has ranked highest in the category of “Youth Development, Shelter and Crisis Services” by Charity Navigator. In 2014, Place of Hope’s top ranking was featured in The Huffington Post as one of the charities that “changed the world.”

According to Charity Navigator, “Only nine percent of the charities we rate have received at least four consecutive 4-star evaluations, indicating that Place of Hope outperforms most other charities in America. This ‘exceptional’ designation from Charity Navigator differentiates Place of Hope from its peers and demonstrates to the public it is worthy of their trust.”

The confirmation, which was announced on Dec. 23, of its second consecutive, first-place ranking came as wonderful news to the leadership of Place of Hope.

“We thank God and congratulate our family of donors, supporters, volunteers and staff as we all celebrate this momentous occasion and recognition for the nation’s most highly regarded evaluator of nonprofit organizations,” said Executive Director Charles Bender. “Our entire Place of Hope network can take credit for changing the lives of children in need and doing so in a manner of transparency, quality and excellence.”

Place of Hope features several programs and locations, including Villages of Hope of Palm Beach Gardens, a smaller campus and extended foster care program for youth who age out of the system; Joann’s Cottage of Palm Beach Gardens, a maternity home for young mothers and pregnant young women; Place of Hope at The Leighan and David Rinker Campus in Boca Raton; and new foster parent recruitment offices in Hobe Sound and Port St. Lucie.

Currently, Place of Hope at The Leighan and David Rinker in Boca Raton is home to foster children in The Genesis Cottage, and the Alumni Impact Girls’ Cottage is home to young women who have aged out of care. In 2015, Place of Hope expanded beyond Palm Beach County into Martin, St. Lucie, Okeechobee and Indian River counties with its model of family-style, community-centric programs and outreach.