The swim of things Who will replace School Board’s Robinson? 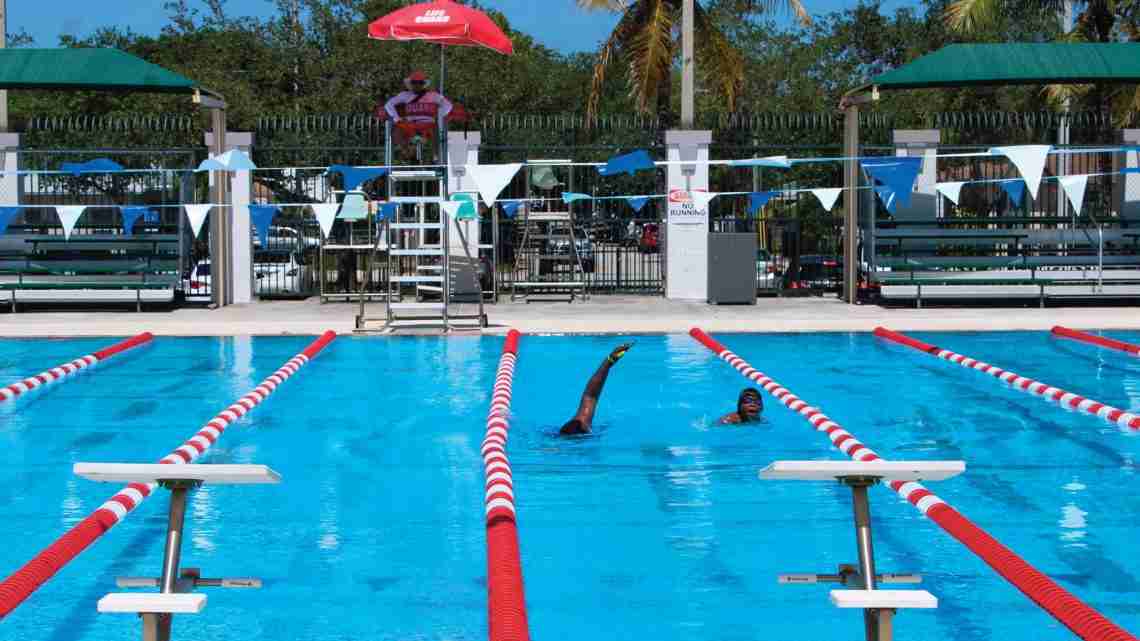 Robinson, who is moving on to other endeavors, is highly regarded by her constituency for her tireless work on behalf of children in general, and her advocacy for African American students in particular, in her more than two decades on the board, evidenced by her repeated elections, including a contentious challenge by Ferguson in 2018, to represent the district that covers parts of the county from Riviera Beach to Delray Beach.

Ferguson, Christopher Persaud and Smith – the order in which their names appear on the ballot – like Robinson, are African-American. Unlike physician Robinson, Ferguson and Smith are attorneys. Persaud, who gained notoriety ﬁghting school district mask mandates while championing conservative views that are anathema to most Black voters, and who generally is considered a fringe at best, reportedly has not been renewed as a county schoolteacher.

Meanwhile, Ferguson and Smith are actively canvassing the district in advance of the Aug. 23 nonpartisan primary, with hopes they will be selected by voters to pick up where Robinson left off and blaze some trails of their own.

Both are products of the county school system who eventually became lawyers. Ferguson, 45, is founder, president and CEO of his Ferguson Firm law ﬁrm in Riviera Beach. Smith, 50, is president of his Law Ofﬁce of Corey M. Smith, P.A. in West Palm Beach. Both have been teachers in the district. Each has a young son on the autism spectrum, offering insight on children with special needs and challenges.

Ferguson is chairman of the Palm Beach County Planning Commission. Smith, a special magistrate for the City of Riviera Beach, has nearly two decades of educational law experience working as an education attorney, and serves on the district’s Academic Advisory Committee and Budget Advisory Committee.

In an example of their diverging views, “I’d like to see metal detectors, “ said Ferguson. “What’s a life worth? I believe in proactive measures not reactive. Our children are our treasures. That’s why this (school board seat) is more important than any other ofﬁce anyone could run for.”

In contrast, “I don’t want to see metal detectors in schools. We don’t need to militarize our schools,” said Smith. “Likewise if we have one security ofﬁcer on campus then obviously we need more.”

They agree that students should be exposed to and trained for entrepreneurship more than a goal of working for an employer. Ferguson said he wants schools to teach children to be the ones to sign the checks, not receive the checks; to aspire to run their own businesses and be ready to excel from day one. Smith said he wants a workforce pipeline because not all students want traditional college, yet many are desirous of making a good living right away; therefore he would like to see more trades offered at schools, to help students graduate and hit the ground immediately with a great income if they so desire.

Also among their priorities Ferguson emphasized the need for children to be kindergarten ready, while Smith pointed to more mental health services as crucial.

Among their endorsements, the AFL-CIO, board member Barbara McQuinn and Chairman Frank Barbieri have endorsed Ferguson, while the Service Employees International Union and Robinson have endorsed Smith.