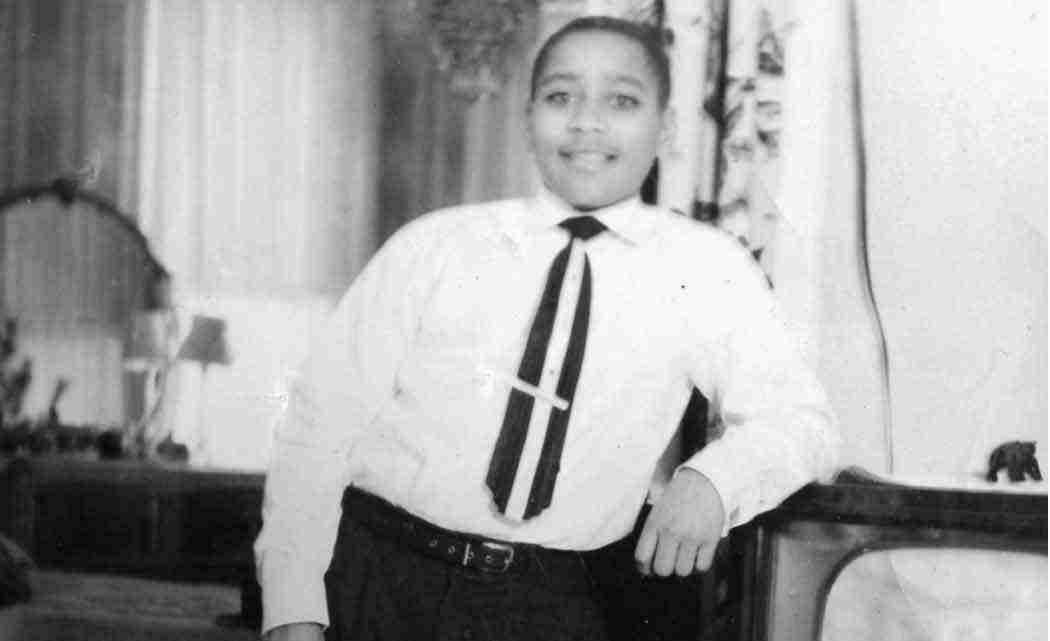 PHOTO COURTESY OF THE NEW REPUBLIC
Emmett Till

Barbara Whiting emerged from the exhibit and paused. “This (country) was Emmett Till’s home, and he wasn’t allowed to live his life. It’s unfair,” she said. Till’s fate was very much on the minds of visitors at the Smithsonian National Museum of African American History and Culture, as word spread that federal authorities are taking another look at the black Chicago teen’s 1955 slaying in Money, Mississippi. The killing and its aftermath helped spark the civil rights movement.

The Justice Department told Congress in a report in March it is reopening the investigation into Till’s case after receiving “new information.” Two white men were acquitted of murdering the 14-year-old youth in 1955. The case was closed in 2007 with authorities saying the suspects were dead; a state grand jury didn’t file any new charges.

Till’s relatives pressed Attorney General Jeff Sessions to reopen the case last year after the publication of a book in which the wife of one of the suspects was quoted as acknowledging that her testimony about Till accosting her wasn’t true. Whiting said seeing Till’s open casket, which has a photograph of Till’s beaten, disfigured face inside, was a “soul reaching” experience for her as a black American because violence against black people remains common today.

“It’s something that happens to us all the time. I think if you’re black, you know what it’s about,” Whiting said. “… It’s hard to live here, but this is our home.” She visited the museum with friends Jeffrey and Sandra Woodberry, who nodded in agreement.

“It’s just a shame that people could have so much hatred in their hearts,” Jeffrey Woodberry said, adding, “I’ll never forget seeing what I just saw.”

Till’s mother, Mamie Till Mobley, insisted on an open casket funeral for her son to show the horror of his death to the world. She sought justice for him for the rest of her life, and died in 2003. The casket, donated to the Smithsonian by Till’s family in 2009, is displayed with the look and feel of an actual funeral.

Visitors sometimes wait for more than an hour to see it.

Lonnie G. Bunch III, museum director, said that’s why reopening Till’s case is a good thing. “In many ways, (Till’s) family, and in some ways, America is still in pain. We can only put that pain out when we find out the full story,” he said.

Across town, at the Southern Christian Leadership Conference’s annual convention, members welcomed the news that Till’s case was being reopened.

Its current president and CEO, Charles Steele Jr., had befriended Till’s mother through her civil rights advocacy work. He expressed hope that the truth about other civil rights cold cases will come to light.

“Hopefully, we are embarking upon the future of hope where this government will understand that it owes its citizens the truth on all matters, not just Emmett Till,” Steele said.

Next post The Elks Lodge bamboozle: ‘one ugly mess!’