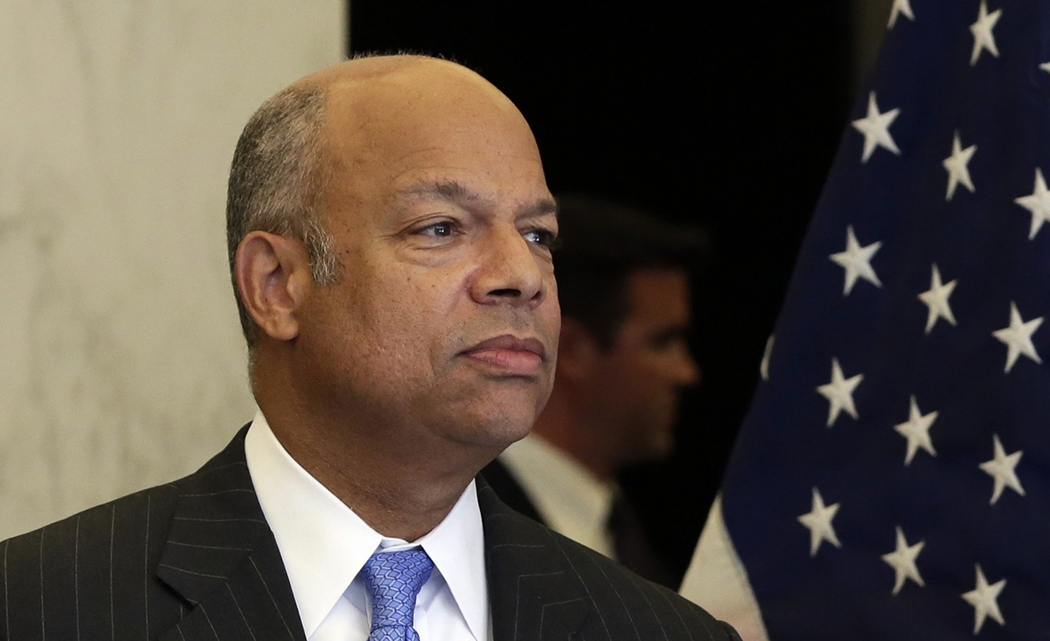 Johnson was to appear Tuesday before the House Homeland Security Committee in the administration’s first testimony on the issue since Obama announced plans two weeks ago to shield some 4 million immigrants here illegally from deportation and offer them work permits. The action applies to people who’ve been in the country more than five years and have kids who are citizens or green card holders.

“The reality is that, given our limited resources, these people are not priorities for removal. It’s time we acknowledge that and encourage them to be held accountable,” Johnson said in prepared testimony. “This is simple common sense.”

His testimony came as lawmakers returned to Capitol Hill from a weeklong Thanksgiving break still divided on how to stop Obama.

Instead, some lawmakers are pushing a different approach: a full-year spending bill for most government agencies, combined with a shorter-term measure for departments that deal with immigration.

But conservatives want more and circulated bill language Monday stipulating that no money or fees “may be used by any agency to implement, administer, enforce or carry out any of the policy changes” announced by Obama. They hope to include it in any upcoming must-pass spending bill, forcing a confrontation with Senate Democrats and potentially Obama.

All agreed they must stop Obama after November midterm elections where they retook control of the Senate and increased their majority in the House.

“The president’s decision to bypass Congress and grant amnesty to millions of unlawful immigrants is unconstitutional and a threat to our democracy,” the Homeland Security Committee chairman, Rep. Michael McCaul, R-Texas, said in a statement. “I will use every tool at my disposal to stop the president’s unconstitutional actions from being implemented, starting with this oversight hearing.” 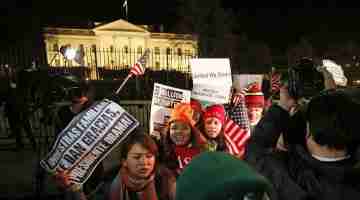 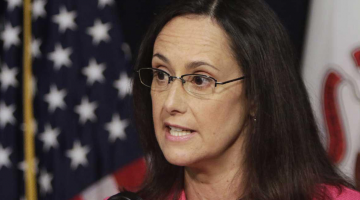 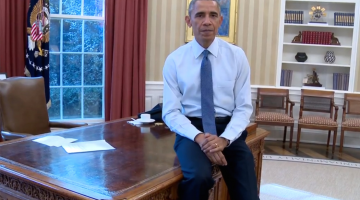