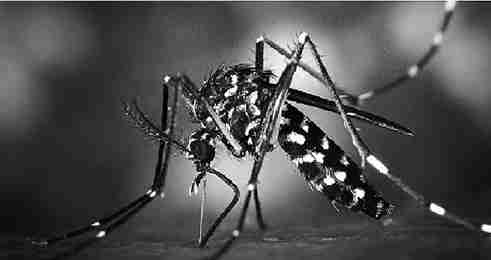 Health officials said Friday that more than 2,000 cases were reported in the past week for a total of nearly 20,000 cases. The total includes 1,706 pregnant women, a growing concern because Zika can cause severe birth defects. Officials said 150 people have been hospitalized, including several of the 48 people diagnosed with a temporary paralysis condition linked to Zika known as GuillainBarre. One person has died from that condition after becoming infected with Zika.

In addition, two people who had Zika coupled with other medical conditions have died.