Poll: Small majority in US see risk in admitting refugees 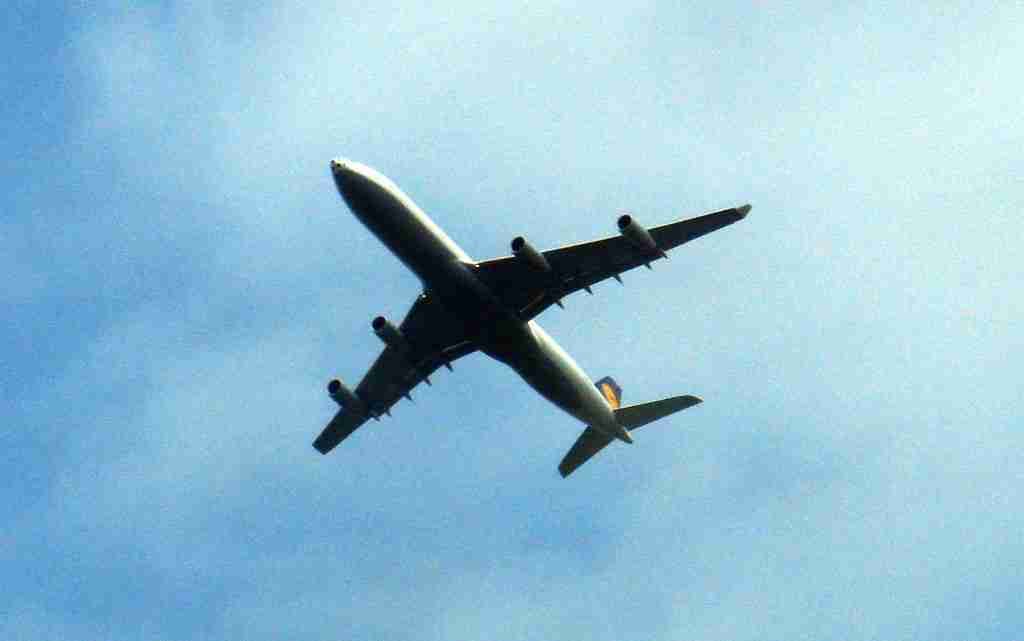 WASHINGTON – Where immigrants are concerned, James Wright is OK with people who are here legally, as well as illegally – if they haven’t committed crimes. But turn the talk specifically to the risks and benefits of admitting refugees to the U.S., and the New Jersey resident gives a fraught sigh.

“It’s hard not to be conflicted,” said Wright, 26, an independent who supports President Donald Trump’s proposed travel ban on cer tain foreigners. “By no means do I want to be cruel and keep people out who need a safe place. But we have to have a better system of thoroughly finding out who they are.”

Wright is part of a group of Americans a new survey suggests are making distinctions between legal immigrants who choose to be here and refugees – who are legal immigrants, too – fleeing persecution in their home countries. A new poll by The Associated Press-NORC Center for Public Affairs Research reflects that divide, with two-thirds of the respondents saying the benefits of legal immigration generally out weigh the risks. But just over half – 52 percent – say refugees pose a great enough risk to further limit their entry into the United States.

Interviews with some of the poll’s participants suggest the distinction may be one of perception in an age of religious and politically inspired violence and 4.8 million refugees fleeing war-scarred Syria.

“Sometimes the vetting might not be quality,” said Randall Bagwell, 33, a Republican from San Antonio, Texas, the state second to California in settling refugees between Oct.

1 and Jan. 31, according to the State Department. “Nobody can do quality control when they’re just reacting immediately.”

President Donald Trump has long linked tougher immigration limits to a safer country, and on Monday signed a new travel ban that, in part, will suspend refugee travel to the U.S. for four months except for those already on their way to the United States. The new order, which takes effect on March 16, will impose a 90-day ban on entry to the United States for people from Sudan, Syria, Iran, Libya, Somalia and Yemen – all Muslim-majority nations – who are seeking new visas. It was Trump’s second effort at a travel ban. The first was blocked by the courts.

Also reflecting his hard line, Trump last week announced to Congress a new office to aid Americans and their families who are victims of immigrant violence. That’s despite years of studies that have shown that immigrants are less likely to commit crimes than U.S.-born people.

Much of Trump’s candidacy and young presidency has been powered by the idea that he will protect Americans from “bad dudes” who want to come here, issuing a mix of tough, if vague, policy – from “extreme vetting” to the travel ban, a border wall with Mexico and more.