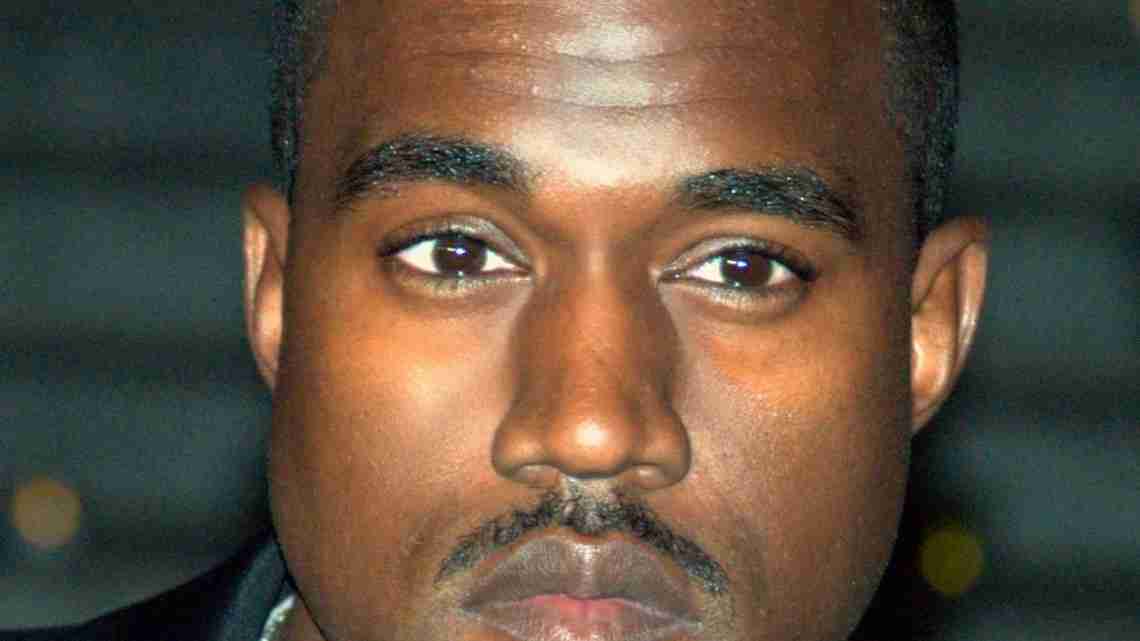 TRUMP SAYS KANYE WEST HAS ‘GOOD TASTE’ FOR LIKING HIM

WASHINGTON (AP) – President Donald Trump praised Kanye West last week for having “good taste” for supporting the president. Trump said in an interview with “Fox & Friends” that he knew the rapper “a little bit” and always got along with him, and said that West has noticed the low unemployment rate for black Americans.

“He sees that stuff and he’s smart and he says, `you know what, Trump is doing a much better job than the Democrats did,”’ the president said. West recently offered his support for Trump in a series of tweets, saying they both share “dragon energy.” That caused a backlash among other public figures who oppose the president In a tweet on Thursday, West wrote that while hate is a similar emotion to love, “hate is not the answer.”

He also tweeted a link to a TMZ.com story about himself with a headline that described West as “the opposite of erratic.” The story noted that West is releasing a new album in the coming months. West has toyed with running for president himself and on Wednesday tweeted a poster of his face emblazoned with the slogan “Keep America Great” and “#Kanye2024.”

NAIROBI, Kenya – The Kenyan government has banned a film which it said has “clear intent to promote lesbianism in Kenya contrary to the law.” The film entitled “Rafiki,” which is the first feature film to premiere at the annual Cannes Film Festival, shows intimate sexual scenes between two women. In Kenya, being convicted of homosexual and lesbian sexual relations can result in a prison term of up to 14 years.

The right to have same-sex relations is “not of any major importance” in Kenya, said President Uhuru Kenyatta in a CNN interview earlier this month. Film director Wanuri Kahiu said she is “incredibly sorry” to confirm the ban of “Rafiki,” or “Friend” in Swahili, by the Kenya Film Classification Board, according to Associated Press reports.

“I think that there are discerning audiences not only in Kenya but the entire world that are able to judge what’s good and bad and it’s not what’s defined by the Kenya Film Classification board,” the film’s director told The Associated Press.
She said she has tried to have the film classified for viewers 18 and above. Many African nations have laws against sodomy and have been regularly criticized by LGBTQ and human rights activists. Out of 56 nations in Africa, only 22 have laws which allow same-sex relations. In some countries, like Sudan, Nigeria and Somalia, homosexuality is punishable by death. 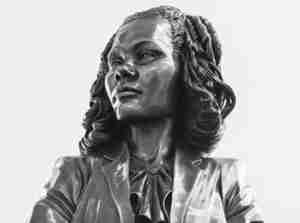 BOSTON (AP) – Coretta Scott King’s alma mater in Boston has unveiled a new statue honoring the civil rights icon. The New England Conservatory revealed the bronze bust, titled “Continuation of a Dream,” last week to mark King’s birth on April 27, 1927, in Marion, Alabama. King was a human rights and social justice activist and wife of Martin Luther King Jr. The couple met as students in Boston. Martin Luther King Jr. received his theology doctorate from Boston University while Coretta Scott King graduated with a music education degree from the New England Conservatory of Music in 1954. She received an honorary doctorate from the school in 1971 and gave commencement speeches in 1971 and 2004. The bust, which was designed by MacLean Tiffany, is on permanent display in the school’s library. 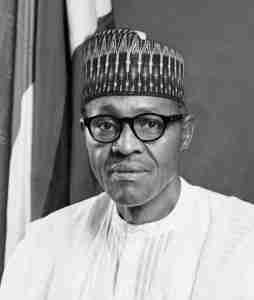 PHOTO COURTESY OF THE STATE HOUSE

WASHINGTON (AP) — President Donald Trump urged Nigeria’s leader to remove trade barriers to allow additional U.S. investment in the African nation. Nigerian President Muhammadu Buhari is the first African leader to visit him at the White House. Trump noted that the U.S. sends more than $1 billion in foreign aid annually to Nigeria and said the U.S. should get something in return. “We think that we are owed that,” Trump said at a joint White House news conference. Trump said the U.S. “will be investing substantially in Nigeria if they can create that level playing field.”

The Nigerian president’s visit followed an uncomfortable start to the Trump administration’s approach to the world’s second-most-populous continent. Trump stirred anger in Nigeria last year after reports that he said during an Oval Office meeting that Nigerians wouldn’t want to go home to their “huts” if they were permitted to visit the U.S. Nigeria was among the African nations that summoned the U.S. ambassador to explain Trump’s comments that he wanted less immigration from “shithole”’ countries in Africa and more from places like Norway. Trump denied using the vulgar term, but others who were present said he used that language.

Asked whether he and Buhari had discussed the remark, Trump said they had not, but he told Buhari: “You do have some countries that are in very bad shape and very tough places to live in. But we didn’t discuss it because the president knows me and he knows where I’m coming from.” Buhari deflected, saying he was unsure about “whether that allegation against the president was true or not.” He said, “So the best thing for me is to keep quiet.” 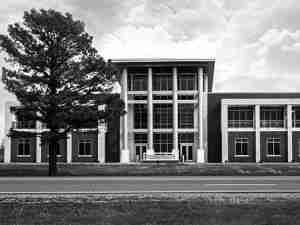