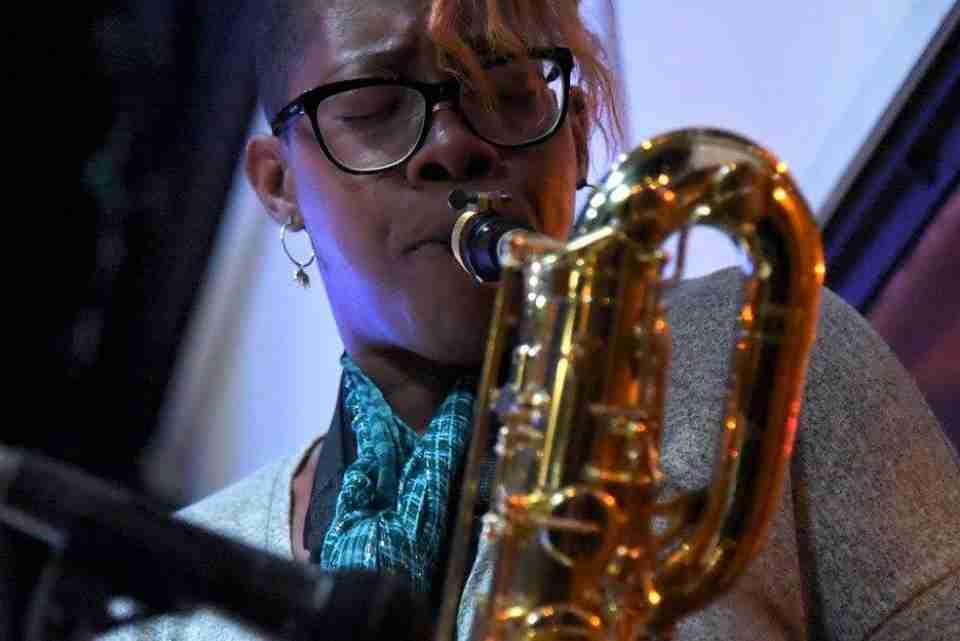 ROCHELLE’S MOODY: Saxophonist Rochelle takes the stage at Gatsby’s in Fort Lauderdale on May 5 at 6 p.m.

FT. LAUDERDALE – After she was given a saxophone by a local jazz musician in her hometown of Brooklyn, New York, Rochelle named her sax Moody and proceeded to play around town.

Greatly influenced by horn driven bands like Tower of Power and various Motown soul artists, she found herself also falling in love with jazz. Dexter Gordon was a huge influence on her decision to pursue a career as a musician.

When she and her family moved to South Florida, Ro attended Dillard High School, joining its prestigious and award-winning orchestra and jazz band; where she expanded her instruments GATSBY’S to include the flute and clarinet. She had the opportunity to tour the country with them and win prestigious awards.

After graduating, she accepted a six-month stint performing on a cruise ship but soon realized she was meant to be on land.

Ro went on to receive degrees in both audio engineering as well as music theory and composition. Through the years, she’s had the chance to perform with Gloria Estefan, Janelle Monae, Vanessa Williams, Ed Calle, and many others.

Ro will perform many crowd favorites at Gatsby’s on May 5 from 6 p.m. to 10 p.m. The club is located at 2460 E. Commercial Blvd, Fort Lauderdale.