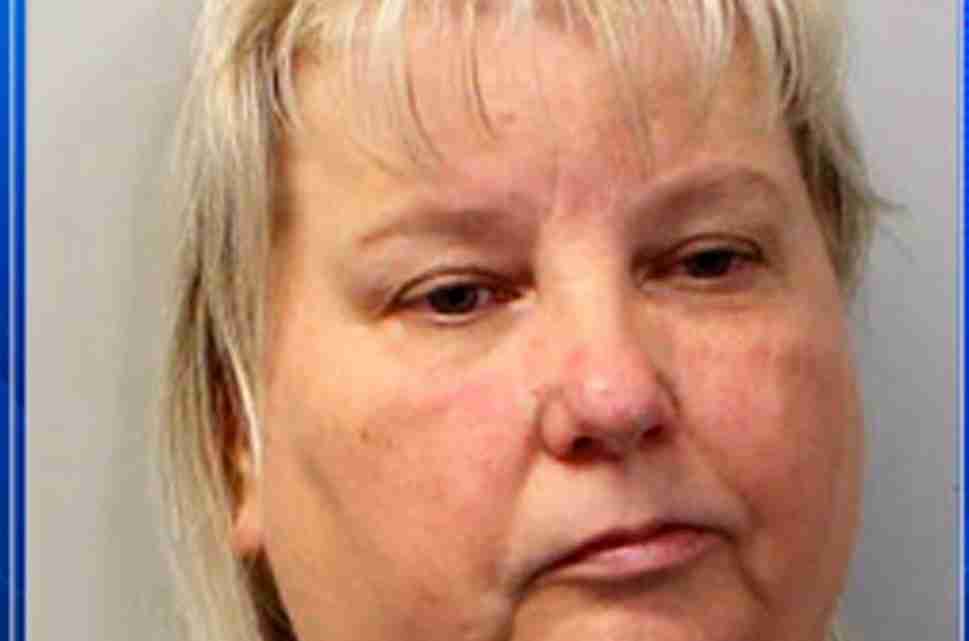 TALLAHASSEE – Authorities say a Florida Panhandle woman stole more than $100,000 while running the bingo games for a Tallahassee Moose Lodge.

Investigators say Davis skimmed as much as $300 a night from bingo sales during a 4-year period ending this past June.

Davis has been charged with organized scheme to defraud over $50,000 and grand theft over $100,000. She was being held without bond. Jail records didn’t list an attorney