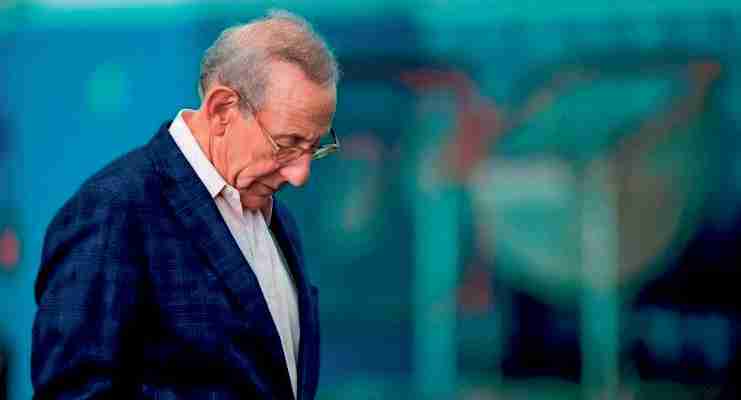 Miami – The NFL has suspended Miami Dolphins owner Stephen Ross and ﬁned him $1.5 million for tampering with Tom Brady and Sean Payton following a sixmonth investigation stemming from Brian Flores’ racial discrimination lawsuit against the league.

The league’s investigation found the Dolphins did not intentionally lose games during the 2019 season but the team had impermissible communication with Brady and his and Payton’s agent, Don Yee. The league announced the ﬁndings of the investigation on Tuesday.

“The investigators found tampering violations of unprecedented scope and severity,” NFL Commissioner Roger Goodell said in a statement. “I know of no prior instance of a team violating the prohibition on tampering with both a head coach and star player, to the potential detriment of multiple other clubs, over a period of several years. Similarly, I know of no prior instance in which ownership was so directly involved in the violations.”

The investigation concluded the Dolphins violated the league’s anti-tampering policy on three separate occasions. The Dolphins had impermissible communications with Brady as early as August 2019 through the 2020 postseason, while he was under contract to the New England Patriots.

A Dolphins vice chairman/limited partner Bruce Beal conducted “these numerous and detailed discussions” and kept Ross and other team executives informed of his conversations with Brady.

The Dolphins again had impermissible communications with both Brady and his agent, Yee, no later than early December 2021 and after the season, while he was under contract to the Tampa Bay Buccaneers. Those discussions focused on Brady becoming a limited partner in the Dolphins and possibly serving as a football executive, although at times they also included the possibility he would play for the Dolphins. The league says Ross and Beal participated in these discussions.

Brady briefly retired in February before the seven-time Super Bowl champion chose to return for another season with the Buccaneers.

The third tampering violation involved Payton. In January, the Dolphins had impermissible communications with Yee about having Payton serve as Miami’s head coach.