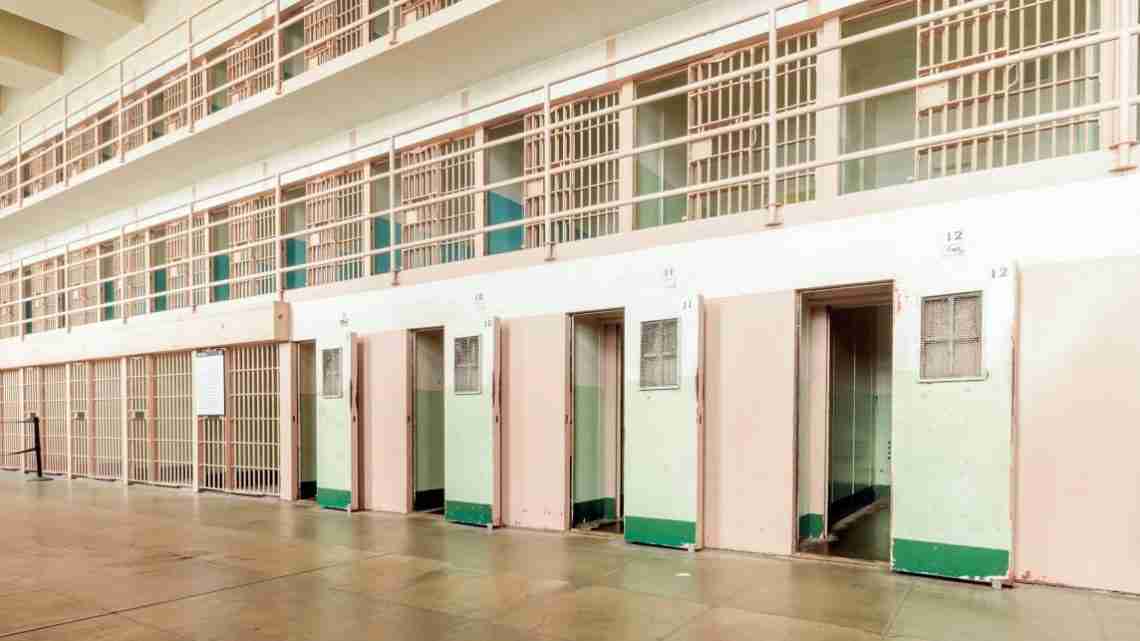 OHIO – When the first case of the novel Coronavirus was reported in Ohio’s prisons, the director in charge found it hard to believe what was happening. The question was, how did it get to the inmates? Even tracing the roots of the spread was a bit difficult.

“We weren’t always able to pinpoint where all the cases were coming from,” said Annette Chambers-Smith, director of the Ohio Department of Rehabilitation and Correction.

Soon after the outbreak, they began mass testing. They started with the Marion Correctional Institution that houses more than 2500 prisoners in north-central Ohio. Most of the inmates were older with pre-existing medical conditions.

Soon after testing 2300 inmates, they were shocked to discover that, out of 2028 who tested positive for the virus, more than 95% showed no symptoms.

“It was very surprising,” said Chambers-Smith, who oversees the state’s 28 correctional facilities.

As mass testing continues across the prisons, a larger number of inmates are showing no symptoms.

In at least four state prison systems, including Arkansas, North Carolina, Ohio, and Virginia, at least 96% of 3277 inmates who tested positive for the virus showed no symptoms, according to interviews with officials and records reviewed by Reuters. That’s out of the 4,693 tests that included results on symptoms.

These numbers contribute to the latest evidence suggesting that people who show no symptoms for the disease may be fueling the spread, not only in state prisons that house more than 1.3 million inmates across the country but also in communities across the globe.

“It adds to the understanding that we have a severe undercount of cases in the U.S.,” said Dr. Leana Wen, adjunct associate professor of emergency medicine at George Washington University, said of the Reuters ﬁndings. “The case count is likely much, much higher than we currently know because of the lack of testing and surveillance.”

While some people may be diagnosed as asymptomatic when tested for the deadly virus, they could develop symptoms later, according to researchers.