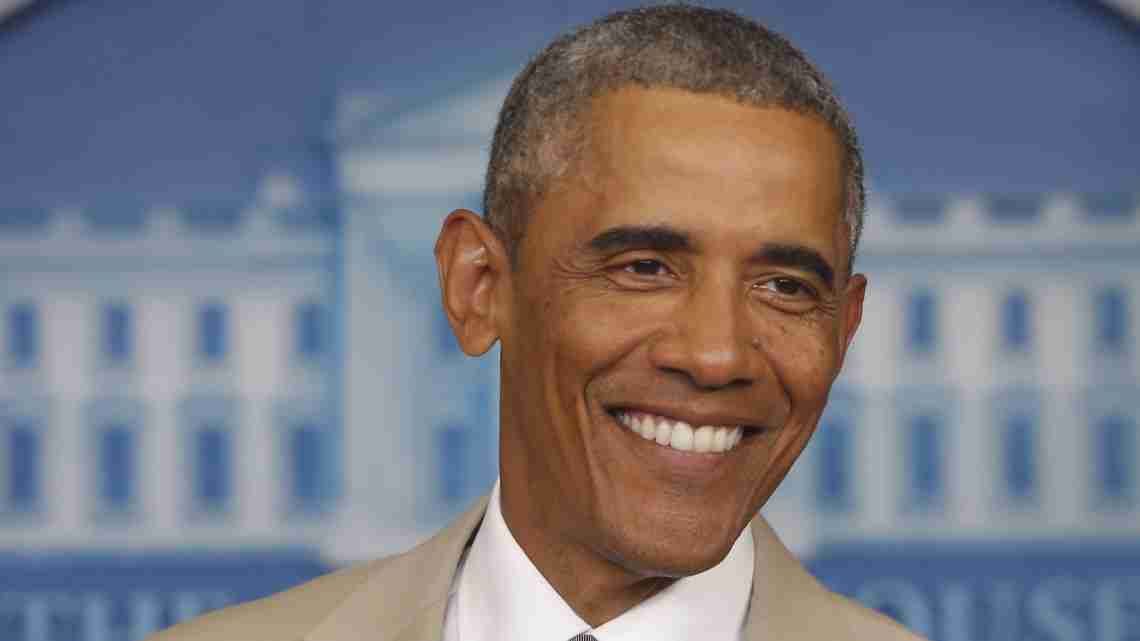 SUPERIOR, Wis. (AP) – The mayor of a northern Wisconsin city is apologizing for his Facebook comments calling President Barack Obama a Muslim.

A letter from Superior Mayor Bruce Hagen appears in the Superior Telegram on Friday. In his letter, Hagen says his calling Obama a Muslim was “a poor choice of words in a moment of anger.”

Hagen also apologized to the Muslim community for “being insensitive.”

But the mayor continues to stand by his dislike of Obama’s policies.

Hagen drew protests and calls for his resignation after he posted on Facebook that Obama is a Muslim who has “destroyed the fabric of democracy.”

Earlier, Hagen agreed to cut short his vacation and attend a community meal planned Saturday by the Islamic Center of the Twin Ports.