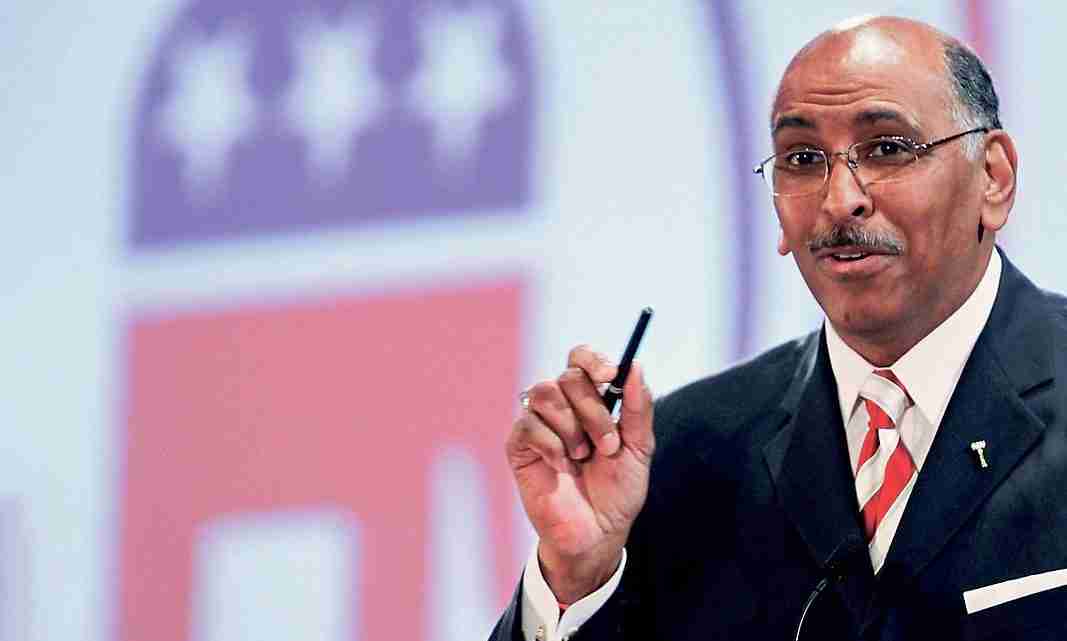 I am an American, a conservative and a Republican, in that order. And I am voting for Joe Biden on Nov. 3. Why?

I was, and am, convinced that conservative principles are the most effective means of empowering people to achieve the American Dream.

It certainly is not because of political expediency. For me, it never has been. As a teenager growing up in a monolithically Democratic community, I recognized that the values articulated by President Ronald Reagan echoed those of my mother — a sharecropper’s daughter who worked in a laundry. I was, and am, convinced that conservative principles, individual initiative and free enterprise are the most effective means of empowering people to achieve the American Dream.

An opportunist, I am not.

Yet, I cannot support the nominee of my party.

The Republican Party, like our nation, has an animating purpose — promoting freedom.

The ﬁrst Republican Party platform, in 1856, denounced slavery as a “relic of barbarism.” President Abraham Lincoln’s 1860 Cooper Union speech detailed the constitutional and legal framework for action; his Gettysburg Address proclaimed a “new birth of freedom;” and, his second inaugural address illuminated a path forward for a riven nation, dedicated to the proposition that all men are created equal.

Over the last 150 years, the Republican Party, at its best, built on the legacy of its founders, and championed freedom not only throughout our country, but around the world. In my lifetime, my party insisted upon not just ending, but winning, the Cold War and toppling murderous regimes that denied basic freedoms to their oppressed people. Republicans also were the lead advocates for market-based economic systems that reduced the rate of extreme poverty globally from over 35 percent in 1990 to less than 10 percent in 2017 — an astonishing but largely overlooked achievement that beneﬁted hundreds of millions.

So here we are, faced with the re-election of President Donald Trump and the prospect of a nation still struggling against Covid-19, reeling from the ravages of a flattened economy and in pain from civil unrest and our genuine concern for how we treat one another.

Rather than binding up the nation’s wounds, Trump exacerbates division. Rather than standing up to the world’s dictators, Trump cravenly seeks the favor of thugs. Rather than fostering free enterprise, Trump embraces economic principles not only outdated in Lincoln’s time, but made even worse today by a leader who lost close to a billion dollars in a single year running a casino. Rather than seeking to build on the legacy of the Republican Party’s founders, of which Trump is surely ignorant, Trump has posited a single purpose for the GOP — the celebration of him.

Consequently, America has watched as the Republican Party stopped pursuing its animating principles of freedom and opportunity. It has given up its voice on things that mattered and instead bent the arc of the party towards the baser motives of one man, who is neither a Republican nor a conservative.

Many of the grievances that Trump has exploited are legitimate and should be addressed — but responsibly, not demagogically. Much of middle America is, in fact, viewed by coastal elites with a mixture of condescension and contempt. Educational disparities do afflict rural and low-income communities. Economic mobility is impeded by a wide range of factors, especially race.

In the 2010 election cycle, I inherited a deeply divided party in which the base rightly, felt ignored by a party establishment indifferent to its concerns. My top priority as party chair was to harness grassroots energy and electoral heft, not through grievance mongering or by highlighting divisions, but by supporting an opportunity agenda implemented with ﬁscal discipline. By emphasizing unity and a positive message of opportunity and growth, we thrived politically.

What many inside and outside the GOP fail to understand now is our lack of standing with the American people is not the fault of our ideals or the principles we espouse I, of course, disagree with Biden on many issues and policies, sometimes vigorously; and it is my fervent hope that he will pursue policies that will help our country heal. But this election is not about those issues or policies. Rather, it is about the course of a nation and the character of her people reflected in the leader they choose. I am asking my fellow Americans to consider what is in your best interests, and not Donald Trump’s.

In 1860, the Democratic nominee Stephen Douglas, anticipating a Lincoln victory, spent the campaign’s ﬁnal months traveling throughout the South, calling for unity. After Lincoln’s win, Douglas conspicuously demonstrated that, notwithstanding their political differences, he was part of the loyal opposition, and strongly supported the incoming president’s efforts to bring the country together. Above all, he chose to do what was best for the country.

As I’ve reflected on matters of leadership, decency, and constitutional norms I am reminded of the words of Dr. Martin Luther King Jr., who said, “A man dies when he refuses to take a stand for that which is true.” Character matters. Our vote matters. The leader we choose matters. I cannot be silent, and I hope neither can you because we know a vote for Joe Biden is what is best for our country — because America matters.

Michael Steele is a former lieutenant governor of Maryland, former chairman of the Republican National Committee and a senior advisor for The Lincoln Project.