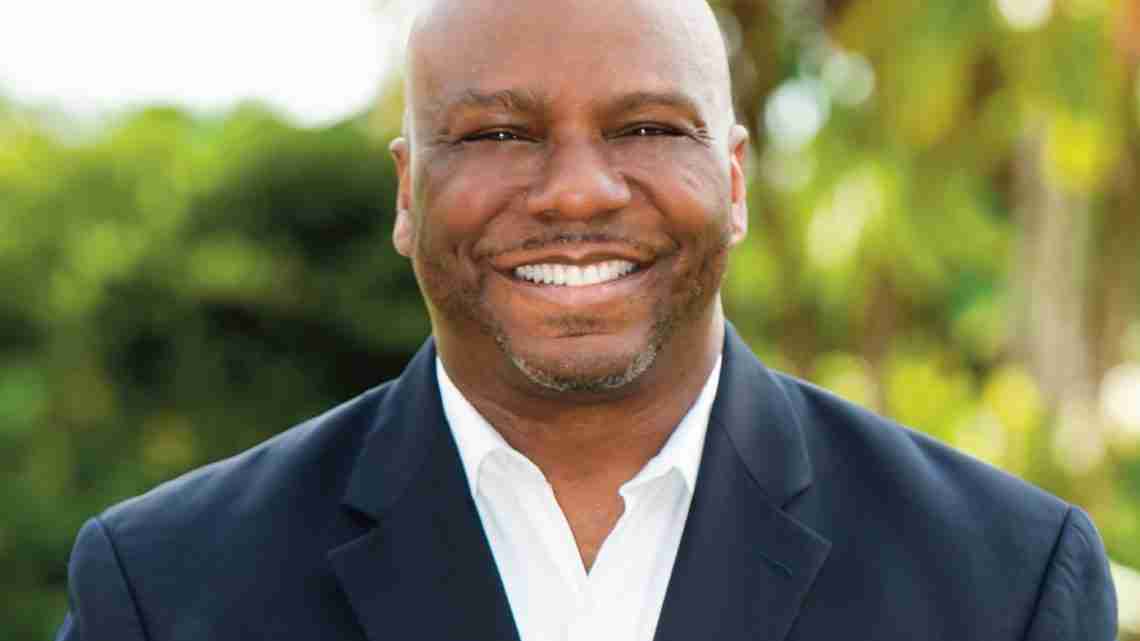 Miami – David Clark is returning to Ransom Everglades School in the new position of Chief Operating Ofﬁcer, and he will also serve as Interim Head of the Upper School.

David, a former student, faculty member, dean, coach, and trustee at Ransom Everglades who has spent the past 23 years as an administrator at the Pine Crest School, will oversee all of RE’s non-academic operations while also stepping in until a permanent Head of the Upper School is found. He will join Ransom Everglades on July 25, working alongside Associate Head of School John A. King, Jr., and reporting to Interim Head of School Rachel Rodriguez. Known for his visionary leadership, intellectual versatility and magnetic personality, David has excelled in myriad roles through three decades in education. As Head of School at Pine Crest’s Boca Raton campus for the past eight years, he has helped align the campuses, build a strong team of educators, and foster an inclusive community. He also served as Assistant Head of the Upper School and inaugural Dean of Students at the Fort Lauderdale campus. During seven years at Ransom Everglades, he served as Dean of Students, math and computer science faculty member and head varsity football coach.

“I am humbled and honored to be returning to RE, the place where my career in education began, and I am excited to support and work closely with the next head of school,” David told us this week. “This is a full circle moment for me, and I do not take it lightly. I look forward to getting to know some and reacquainting myself with others.”

Amid a national search to identify a permanent head of school, Ransom Everglades looks to David to pave the way for a strategic and fruitful partnership at the highest level of school leadership. His diverse skillset will help Ransom Everglades manage the increasing demands of modern education, our board’s aggressive growth objectives and exciting plans, and his wide-ranging experiences and understanding of our community will help support and amplify the work of our next head of school.

His arrival will enable master Spanish teacher of 40 years, Karen Thompson, to return to the classroom and her beloved role as class dean for the ninth grade. In addition, as senior faculty member, Karen will be working on faculty mentorship, helping especially with the onboarding and development of new faculty. We would be remiss if we didn’t thank Karen for her herculean efforts over the past year as Interim Head of the Middle School.

After earning the Headmaster’s Cup at his RE graduation, David matriculated at Dartmouth College, where he earned a Bachelor of Arts in Mathematics modiﬁed with Engineering. He also played football and track and ﬁeld, and still holds several school records. After a stint in the National Football League with the Cincinnati Bengals, he returned to Ransom Everglades in 1991 as a faculty member and assistant to the admission director.

Even after moving to Pine Crest in 1999, he remained involved with his high school alma mater, joining the RE board of trustees in 2002 and serving for ﬁve years. In 2001, he was inducted into the ﬁrst class of the RE Athletic Hall of Fame for football, track and ﬁeld and basketball.