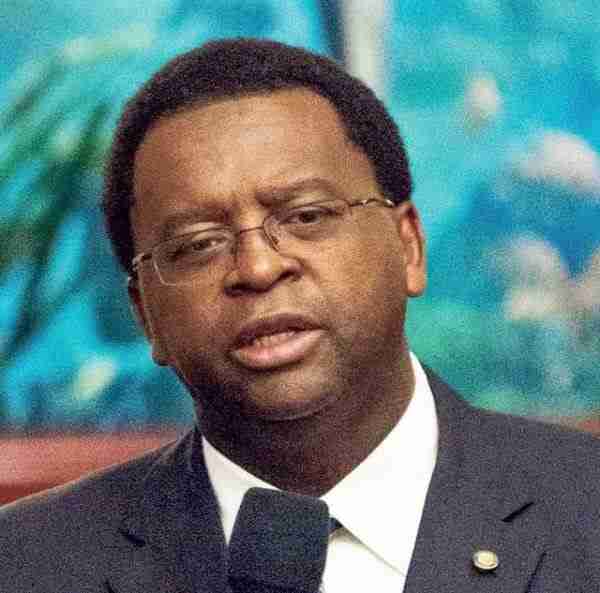 TALLAHASSEE – In a unanimous vote of support, members of the Senate Democratic Caucus on Wednesday designated Broward Democrat, Sen. Perry E. Thurston, Jr. as their leader for the 2022-2024 legislative term.

“I am deeply honored by the Caucus’ vote and conﬁdence they have placed in me,” said Sen. Thurston. “The 20222024 will be a critical time for the state of Florida as new districts are drawn, every seat in the legislature is up for election, and Democrats continue their push for bolder leadership in the Sunshine State.”

A native Floridian, Sen. Thurston was born in Pompano Beach. He is a graduate of Morehouse College in Atlanta, Ga., and the University of Miami School of Law. He is a former public defender, and now practices public ﬁnance and criminal defense.

Sen. Thurston has been an outspoken proponent of expanding affordable healthcare to the people of Florida, as well as voting rights restoration for exfelons, marriage equality, and a more diverse judiciary.

He has been married to Dawn Thurston, for the past 32 years, and together, the couple has two children, Alison and Perry III.

His term is expected to follow Sen. Gary Farmer, who will take the helm as Senate Democratic Leader in November, 2020.