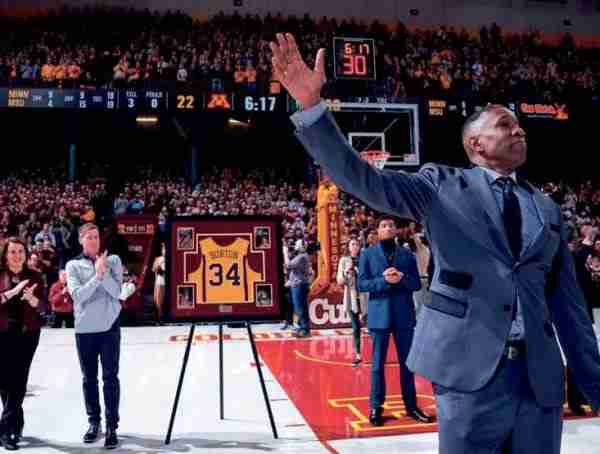 SHREVEPORT, La. (AP) – A former member of a Louisiana school board who also taught at Southern University’s campus in Shreveport has died. Willie Burton’s family confirmed his death Thursday to news outlets. He was 75.

Burton served for two decades as a member of the Caddo Parish School Board. He represented District 3 from January 1991 until his resignation in his sixth term in 2011. About a year later, Burton retired from Southern University-Shreveport, where he spent 44 years helping shape the institution into what it is today.

Burton was an author, researcher and history professor at the university where he chaired the social sciences department. The school now is home to his memorabilia and research material. The remodeled Leonard C. Barnes Administration Building houses the Willie Burton Museum. In a tribute video produced by Fred Moss IV, his friends and co-workers use terms like leader, legendary and consummate educator to describe Burton as they wished him well upon his retirement. Ray L. Belton, who was SUSLA chancellor at the time, describes Burton as “a giant among men” who protected the integrity of and advocated for faculty members individually and as a whole.

Also in the tribute, longtime friend Major Brock discusses the importance of Burton’s books and says “he’s a regular but a significant literary genius.”

Burton authored “On the Black Side of Shreveport: A History” (1994), which through old newspaper accounts, court and church records, business ledgers and oral histories tells of the history and contributions of blacks in Shreveport. He also wrote “The Blacker the Berry: A Black History of Shreveport” (2002).