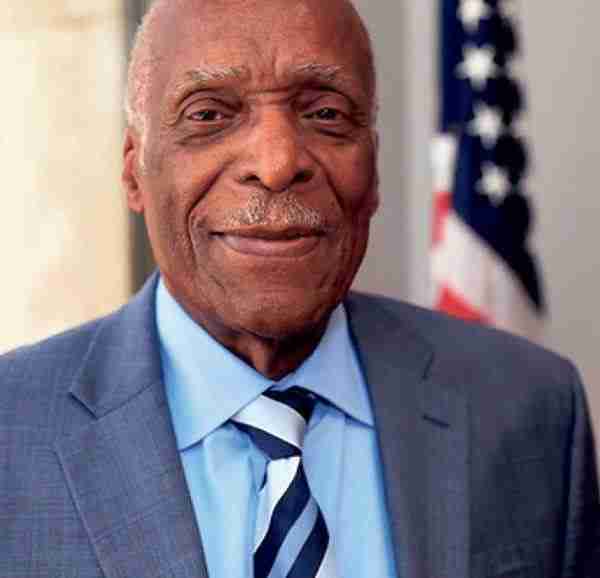 Cincinnati (AP) – Nathaniel Jones, a former federal judge who served for more than two decades on the federal appeals court in Cincinnati and previously served as general counsel for the NAACP, has died. He was 93.

Jones’ death was confirmed by his daughter, Stephanie Jones and the Hamilton County Coroner’s Office. Stephanie Jones said her father died of congestive heart failure Sunday at his home in Cincinnati, according to The Cincinnati Enquirer.

In 1979, former President Jimmy Carter appointed Jones to the 6th U.S. Circuit Court of Appeals in Cincinnati, where he served until his retirement in 2002. The federal courthouse in Youngstown later was named in Jones’ honor.

The native of Youngstown had served as the chief lawyer for the NAACP from 1969 until his appointment to the federal appeals court. As counsel for the NAACP, Jones argued for the organization in school desegregation suits filed against public school districts in Cleveland, Dayton, Columbus, Boston, Atlanta, San Francisco and Los Angeles.

In 2016, the NAACP announced its selection of Jones as recipient of its highest honor, the Spingarn Medal. He was also a recipient of the International Freedom Conductor Award from the National Underground Railroad Freedom Center. The award recognizes the contributions of individuals who reflect the spirit and courageous actions of conductors on the historic Underground Railroad.

Cincinnati Mayor John Cranley praised Jones on Sunday for his work in civil rights and said that knowing him “has been one of the greatest honors of my life.”

“Cincinnati and our country is a better place for his life,” Cranley said in the statement.

Jones is survived by five children and eight grandchildren. Information on funeral services had not been released Sunday.

Previous post Super Bowl Gospel Celebration back on BET, back in Miami