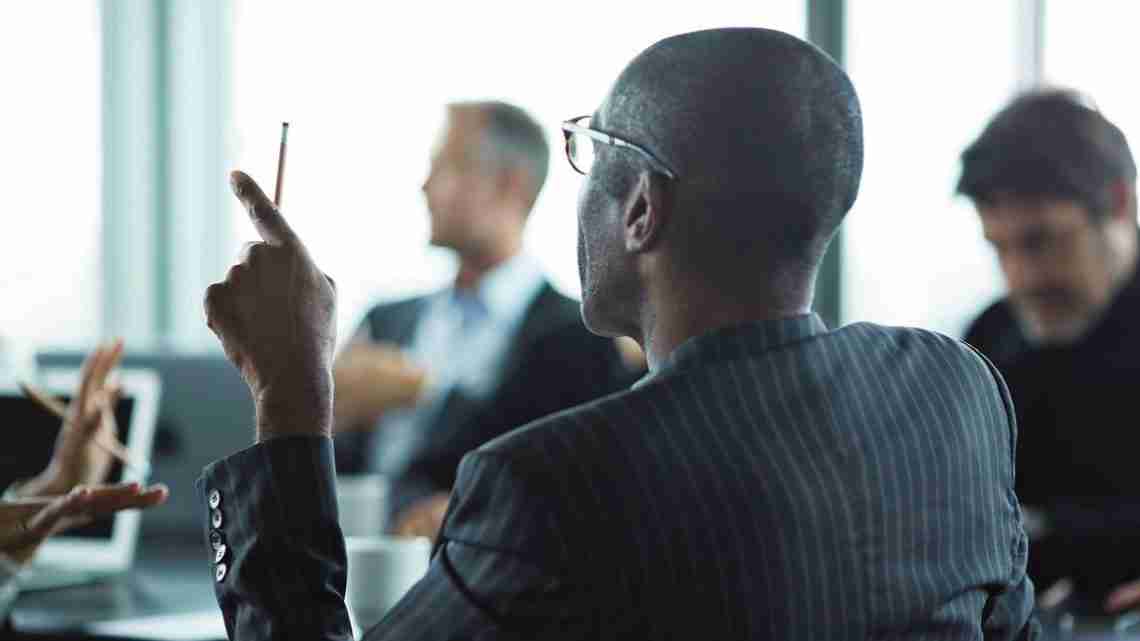 The vote in favor of the audit comes as part of a trend of investors showing increased interest in racial equity, with apple shareholders voting ‘yes’ to a civil rights audit last week.

A majority of shareholders at Maximus, the nation’s largest federal call center contractor, voted in favor of a racial equity audit proposal at the company’s shareholders meeting. Maximus will now have to answer to shareholders seeking an independent audit to analyze the real impacts of Maximus’ policies and practices on racial equity within the company’s workforce and its business operations more broadly.

The proposal, ﬁled by the SEIU Pension Plans Master Trust, was presented to investors by Mya Harris, a Black woman who handles Medicare and ACA Federally Facilitated Marketplace calls for Maximus under its contract with the Centers for Medicare and Medicaid Services (CMS) out of its Bogalusa, Louisiana call center.

“Today’s shareholder vote is a huge step in the right direction of addressing the systematic racism my colleagues and I have faced as we work day in and day out to ensure that everyday Americans have access to their health care,” said Harris, who’s worked for Maximus for over eight years. “At a company that operates its largest call centers in the south and in rural areas, where Black and Brown communities have been most disproportionately impacted by Maximus’ operations, this audit will go far in helping to reveal the company’s diversity data among management and recommend ways Maximus can act to ensure justice and fairness for my coworkers and me.”

The vote came as Maximus continues to tout its employment diversity to investors and its government clientele, despite the fact that none of the 24 executives identiﬁed as Maximus’ Executive Committee and Business Leaders are Black nor Brown. Maximus receives billions of dollars in revenue each year from its business with the federal and state governments (its contracts with the federal government alone generated over $1.8 billion in revenue last year), with the vast majority of its revenue coming directly from American taxpayer dollars.

“It’s exciting to see how workers at Maximus are holding their employer to account on racial equity,” said Renaye Manley, deputy director of strategic initiatives at SEIU. “Companies need to be able to walk their talk on diversity and show the receipts on how they are respecting, paying and protecting workers, regardless of their race and where they rank in the corporate hierarchy. Workers across the country should see this brave move by Mya Harris and think about what they can do to boost transparency and equity in the workplace.”

The Biden administration has made clear commitments to advancing racial equity and supporting workers to organize unions, including in the federal workforce. But as the largest federal call center contractor, Maximus has not lived up to Biden’s commitments, coming under ﬁre for workers’ rights violations in the workplace, allegations of union-busting, and unsafe working conditions, primarily at its largest call centers in states like Louisiana and Mississippi, where the majority of call center workers are women and people of color (the workforce at the Hattiesburg, Mississippi call center, for example, is about 90.7% people of color and 80.8% female. The Bogalusa, La. call center workforce is 74.9% people of color and 82.7% female.)