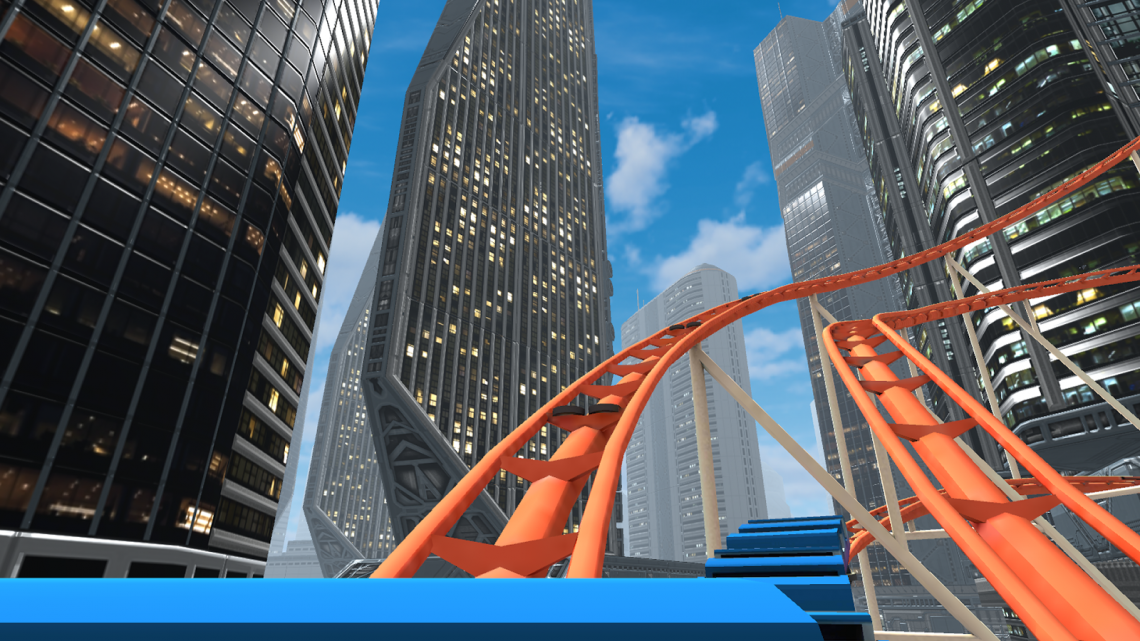 SANDSUKY, Ohio (AP) _ The amusement park company that operates Cedar Point and Kings Island in Ohio says it will try out virtual reality on a roller coaster at one of its theme parks.

Cedar Fair Chief Executive Matt Ouimet (WEE’-meht) says it will happen later this year and that it’s part of the company’s move to combine technology with its rides.

He didn’t reveal which park would see the virtual reality try out. Cedar Fair has 11 amusement parks around the country.

Cedar Fair says that attendance this year through June was up 3 percent at all of its parks.