Cuomo: $1 billion to be devoted to commuter rail safety

The funding will be used to complete the installation of Positive-Train Control systems, which automatically slow the train if the train operator _ or some other malfunction _ places it in jeopardy. The National Transportation Safety board has concluded the devices would have prevented the December 2013 crash that killed four people when a Metro-North train was going 85 mph on a dangerous curve as it approached the Spuyten-Duvil station in the Bronx.

“It is the state-of-the-art safety design for the system and it is something that is very important,” Cuomo, a Democrat, said during a speech in Manhattan to the Association for Better New York business group.

The funding will help safeguard 1,400 rail cars and 588 miles of track throughout the Long Island Rail Road and Metro-North Railroad network that serves the New York City suburbs, officials said.

In 2008, in the wake of a deadly crash in Los Angeles, the federal government mandated that all railroads adopt Positive-Train Control. The MTA, which has a $15 billion capital deficit, had said the improvements would be expensive to implement but went ahead with the program as part of its capital plan. The improvements are required to be completed by the end of 2015.

The NTSB report found that the train was speeding on a stretch of track that had a 30 mph speed limit and that no mechanical problems were found. Representatives of the train’s engineer, William Rockefeller, have said he may have lost focus at the controls in a momentary daze before the crash.

Cuomo also announced that he was reappointing Tom Prendergast, the MTA chairman, to another term in the position. Prendergast said the loan should become official in the coming weeks.

The MTA announcements came as Cuomo delivered a speech that touted the recent on-time passage of the state’s budget. The governor also outlined his priorities for the upcoming legislative session, one that will be defined by negotiations over programs that fell out of the budget process last month as the deadline approached.

Chief among them, the governor said, would be plans to combat sex assaults on college campuses, extend rent control regulations and raise the cap of the number of charter schools in the statement. He also predicted a legislative fight over renewing mayoral control of New York City, which is a priority of Mayor Bill de Blasio.

Republicans in the state Senate have balked at the plan. De Blasio wants the control to become permanent while Cuomo has signaled he’ll do it for three years.

Cuomo declined to comment on Senate Leader Dean Skelos, a Republican, who is a subject of a federal investigation into whether he influenced Nassau County’s decision to award a $12 million contract to a company that hired his son. 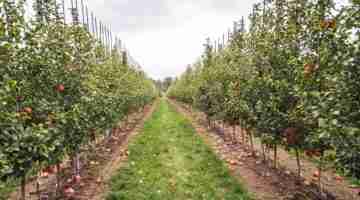 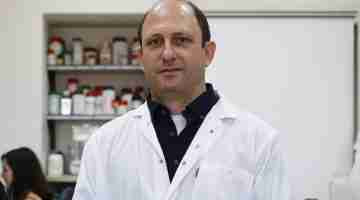 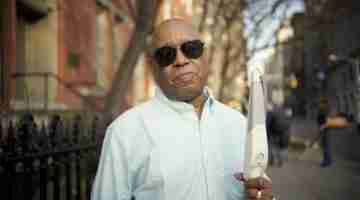