JPMORGAN CEO SAYS MORE TO BE DONE ON CYBERATTACKS 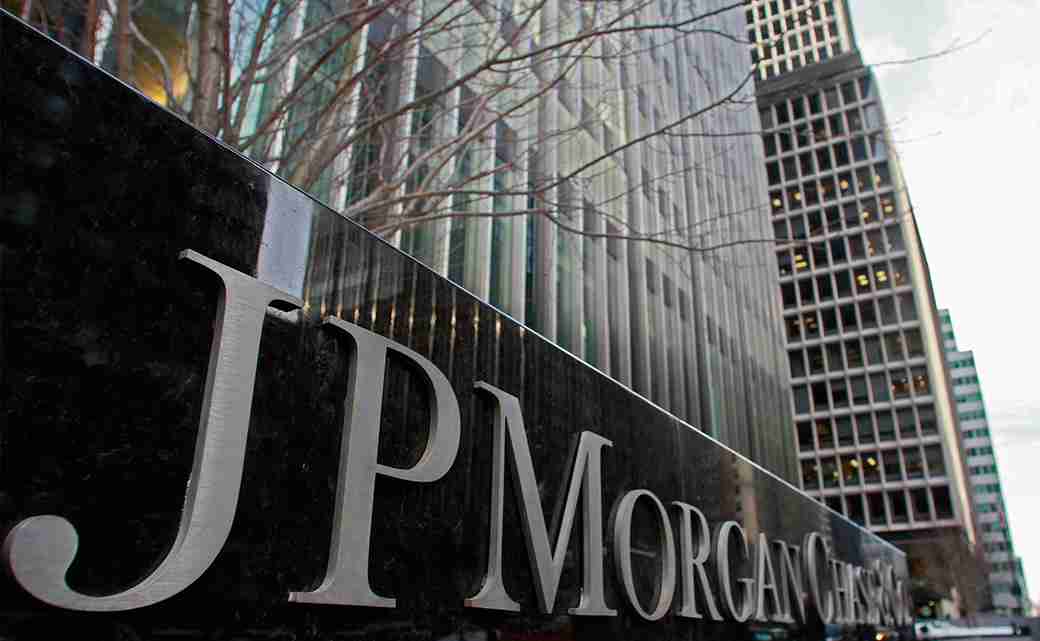 A growing number of financial firms and major retailers have revealed their customer’s data has been stolen. Sears said Friday that a data breach at its Kmart stores that started last month may have compromised some customers’ credit and debit cards, and Target and Home Depot have also been the victims of cyberattacks.

While Dimon said that the coordination between his bank, law enforcement agencies and other financial institutions has been good so far, it would likely need to improve as the threats escalate. Dimon said that JPMorgan had warned other banks about the attacks that it was experiencing to help them prevent breaches on their own systems.

“Cyber is a big deal,” Dimon said on a call with reporters on Tuesday. “It’s going to be an ongoing battle, and unfortunately battles will be lost.”

JPMorgan is currently spending about $250 million a year on cyber security, and employs about 1,000 people in the area, according to Chief Financial Officer Marianne Lake. The bank expects that those costs will rise next year and beyond as the attacks evolve and become more sophisticated.

Dimon was speaking on a conference call after the company reported its third-quarter earnings. He also told reporters that the prognosis on his health was “excellent” after he had undergone treatment for throat cancer. “I feel good and am happy that the treatments are over.”

Next post HOW THE NEW HEALTHCARE.GOV STACKS UP WITH THE OLD