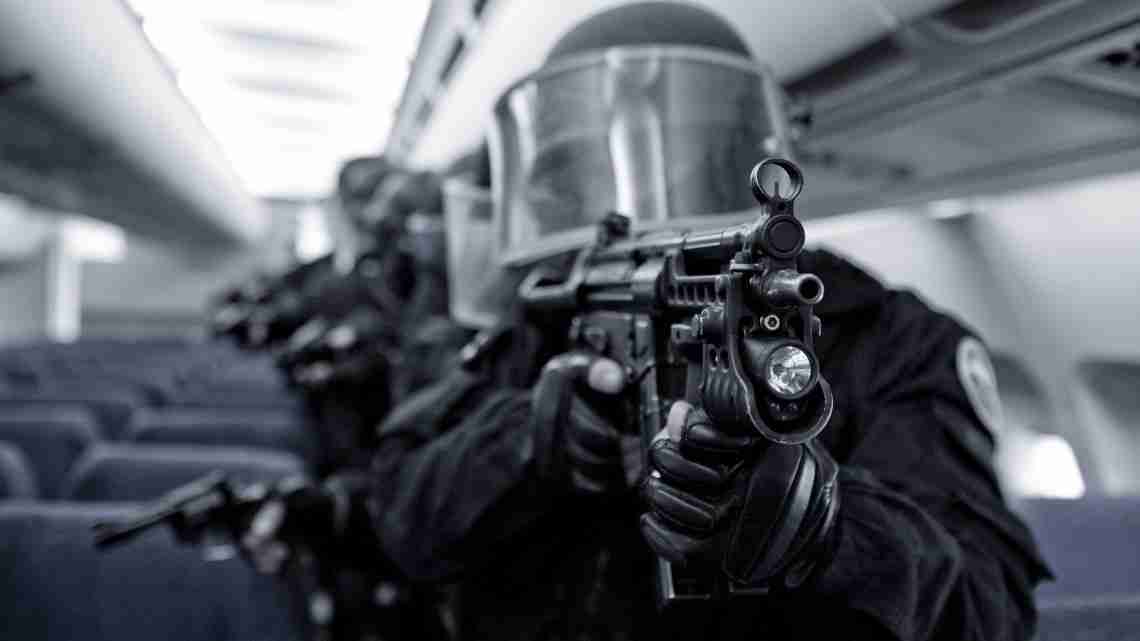 BOSTON (AP) _ Newly released records have drawn back the curtain on the state’s largest regional law enforcement association, which provides specialized police operations like SWAT teams and K-9 units to communities outside Boston.

Roughly 900 pages of information are being released Tuesday by the American Civil Liberties Union of Massachusetts, which took the Northeastern Massachusetts Law Enforcement Council to court last June for refusing to release its records.

The council, which is governed by local police chiefs and is largely taxpayer-funded, had argued it was exempt from public disclosure laws because it’s a private non-profit organization.

The two sides reached a settlement last month in which the council agreed to turn over the records.

“It’s the right thing to do,” says Carlisle Police Chief John Fisher, president of the NEMLEC’s executive board, said Monday.

The records show that the law enforcement council responded to roughly 80 incidents over two fiscal years running from July 1, 2012 to June 30, 2014, from drug raids and hostage negotiation situations to providing security and crowd control at the Boston Marathon, Red Sox championship parades and other major public events.

The records include budgets, audits, equipment inventories, meeting minutes, policy statements, by-laws and many other documents.

NEMLEC is the largest of at least five regionalized cooperatives meant to save local police departments money by sharing costly resources like K-9 units, search and rescue teams, SWAT teams and motorcycle units.

Kade Crockford, of the ACLU of Massachusetts, says the records suggest the state’s SWAT units are increasingly being used for relatively minor, drug-related arrests and reflect a trend the organization has observed nationally.

None, she suggests, were large enough seizures to justify deploying dozens of heavily-armed SWAT officers into residences where children or other unarmed civilians might be present.

Fisher counters that the NEMLEC incident records don’t provide the full picture: more detailed findings about the raids are typically maintained by local police departments in charge of the searches.

“Once that scene is safe, it’s not uncommon that our guys are long gone before the narcotics are discovered,” he said.

Crockford says the documents, which are being posted on the ACLU of Massachusetts’ website, allow the public to judge for themselves.

“It’s important for local communities who pay those police department salaries to understand what’s really going on here,” she said.

The ACLU hopes the settlement, which is currently awaiting a judge’s approval, also helps open the door for more public information on SWAT teams in Massachusetts.

The organization had initially sought records from five regional law enforcement councils as part of a national effort to document the so-called “militarization” of local police departments. In light of the NEMLEC settlement, the ACLU has requested records from the four other councils, as well as four others it has subsequently identified.

Formally incorporated as a nonprofit in 1974, NEMLEC represents 58 communities in Essex and Middlesex county _ including Cambridge, Gloucester, Lowell, Lynn, Salem and Somerville _ that have a combined population of about 1.7 million residents.

Fisher says each member police department must designate at least ten percent of its manpower to NEMLEC units. They must also pay $4,825 a year in membership dues.

Those dues make up the lion’s share of the council’s annual budget, which was about $388,458 in the fiscal year that ended June 30. Fisher says that number has remained mostly steady over the years.

Expenses go mostly to administrative costs. Insurance and maintenance for vehicles, as well as costs for other equipment upkeep and software and technology upgrades, represent another large portion of expenses.

Next post BSO to hold safety forum about flakka