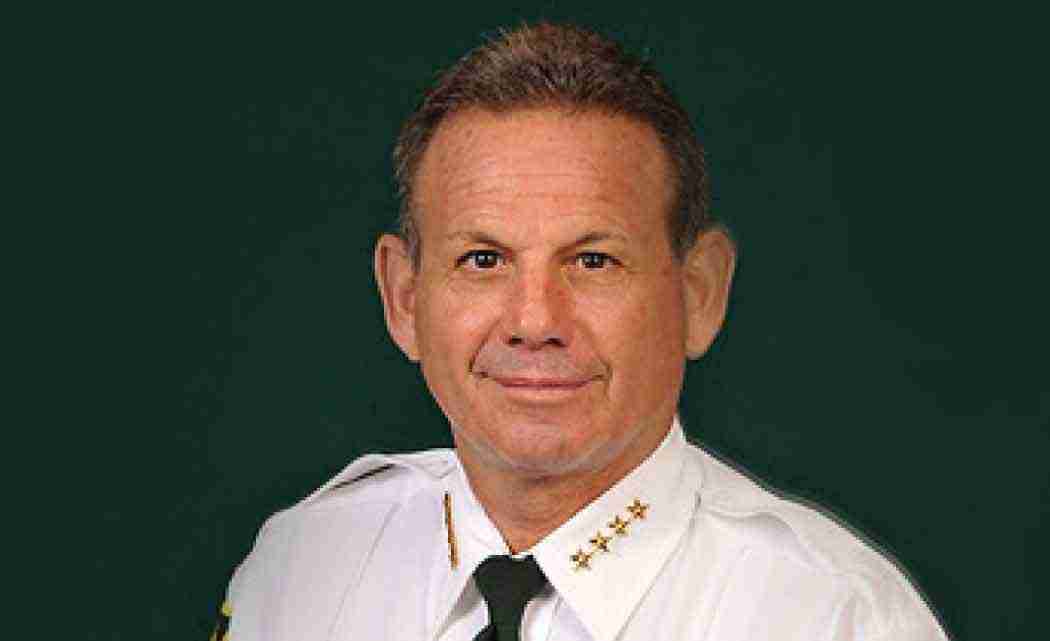 FORT LAUDERDALE — Attempting to counter a rise in usage of a synthetic drug that is wreaking havoc in South Florida, Broward law enforcement officials are holding a workshop this week to educate the public about their growing concerns.

Sheriff Scott Israel, the head of the Broward Sheriff’s Office, said the latest drug, flakka, has gained a foothold in local communities.

“In over 30 years of working in law enforcement, I have witnessed the serious harm drugs can do.  I have seen the damage they can inflict on individuals, families and communities,” Israel said in a blog post. “The drugs change over time, but the outcomes are always the same.”
Israel said flakka is the same class of narcotic as bath salts, which caused notoriety in a high-profile incident in 2012 in Miami where a man using bath salts tried to chew off another man’s face.  He noted that flakka is more potent and addictive.

The BSO crime lab has seen a 45 percent increase in flakka cases so far in 2015, compared with all of 2014.  Last month, the department started holding trainings and community forums for the public to increase knowledge and awareness about the drug.

The drug, nicknamed “gravel” due to its granular texture, can be injected, snorted, smoked or swallowed. Israel said flakka can make someone lose control of their thoughts.  It causes hallucinations and gives users an adrenaline rush and the belief that they have super human strength.

In recent incidents, a man under its influence streaked through traffic.  Another man impaled himself on a 14-inch spike trying to scale the wrought-iron fence outside the Fort Lauderdale Police Department.
Israel said the drug can be lethal because it causes body temperatures to rise, sometimes over 105 degrees, causing muscle tissues to melt and pollute the bloodstream.

“This can quickly lead to organ failure.  Most dangerous about this new drug is that no one knows what’s really in it. The users, ignorant to the strength or substance of what they are taking, are guinea pigs,” Israel said.