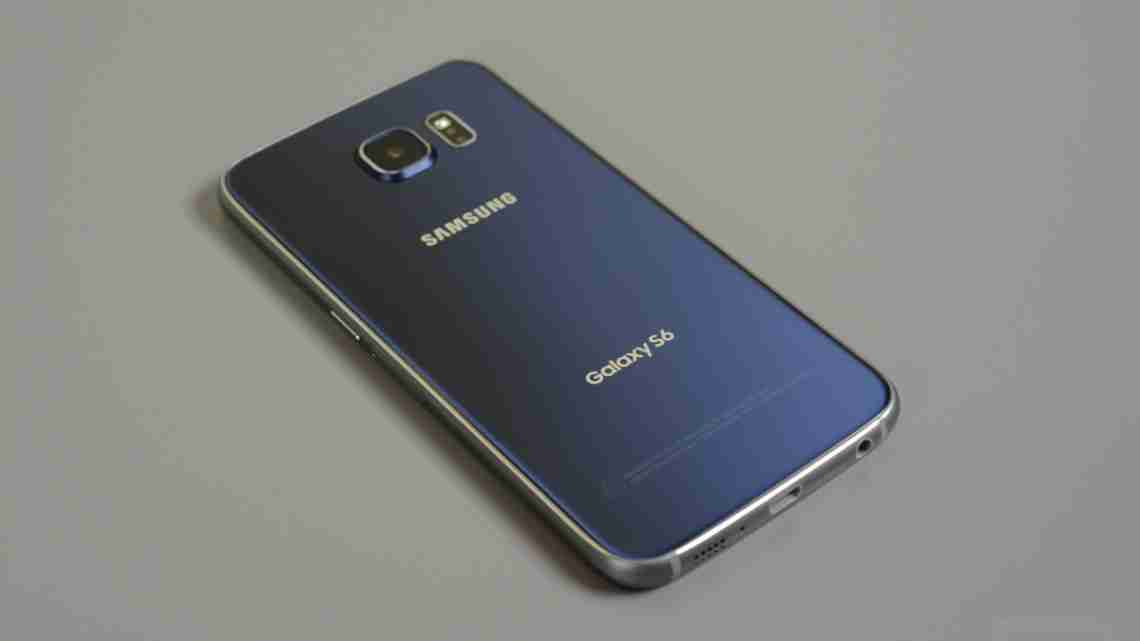 In its Tuesday earnings preview, the maker of Galaxy smartphones put its second quarter operating income at 6.9 trillion won ($6.1 billion), down 4 percent from a year earlier.

The result represents a 15 percent gain from the previous quarter but it was lower than the consensus among analysts, which was 7.23 trillion won, according to financial data provider FactSet. Sales declined 8 percent from a year earlier to 48 trillion won, also falling short of analysts’ consensus of 52.8 trillion won. The company is scheduled to disclose its net profit and breakdown figures among its business divisions later this month.

When Samsung began sales of its Galaxy S6 and S6 Edge smartphones in April, there were expectations that the new flagship products would lead a revival at Samsung’s handset business, which had seen a stunning decline last year. It retained the title of the world’s largest maker of smartphones but its market share declined, squeezed by Apple in the high-end segment and by Chinese companies in the low-end market. The Galaxy S6 series were born under “Project Zero,” a name that signified Samsung’s effort to start over.

But Samsung was hit by two problems with its Galaxy S6 series. The regular version of the phone, the Galaxy S6, wasn’t as popular as expected, while the S6 Edge model, which features a display that curves on both sides _ which is more difficult to produce _ couldn’t keep up with demand.

“The failure to manage the initial shipment for the Galaxy S6 series is the primary reason,” said Lee Ka-keun, an analyst at KB Securities. “Demand for smartphones and other IT products were also weak.”

Samsung’s smartphone sales were also hit by a new law that was enforced in South Korea last year, which barred handset vendors from giving hefty subsidies to phone buyers. The measure has been a boon to Samsung’s rival Apple Inc., whose iPhone sales in South Korea grew. Apple’s newest models also featured larger screens that were similar in size to the Samsung phones, removing one of Samsung’s advantages.

Counterpoint Technology Market Research, a market research firm, said last month Samsung sold 6 million smartphones of Galaxy S6 and S6 Edge by the end of April, selling at a faster rate than its 2014 predecessor model. But the research firm said the chance of Samsung’s flagship models overtaking Apple’s iPhone 6 series was small due to the production issue of the curved glass.

Analysts have lowered profit forecasts on Samsung in recent weeks citing the weaker-than-expected sales of its flagship smartphones. Last month, Nomura Securities revised down Samsung’s smartphone shipment during the second quarter to 75 million units, down 11 percent from its earlier forecast. Other brokerages also cut their forecasts.