Searching for ET: Hawking to look for extraterrestrial life 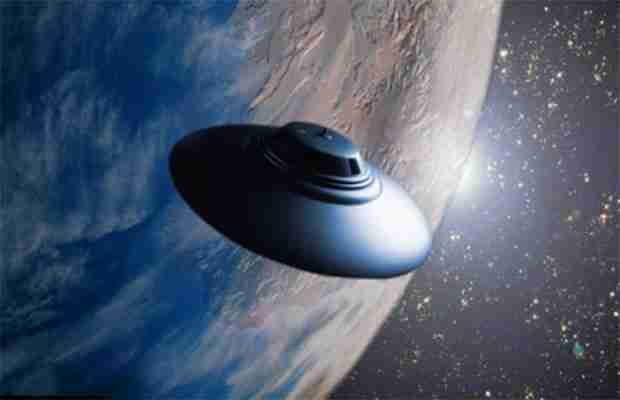 LONDON (AP) _ Renowned physicist Stephen Hawking has joined a Russian billionaire to launch a major new effort to listen for aliens in the search for extraterrestrial life.

Hawking has offered his support to tech entrepreneur Yuri Milner’s Breakthrough Initiatives project _ a $100 million quest to see if extraterrestrial intelligence exists. Milner, who made a fortune through investments in companies like Facebook, said the power and innovation of Silicon Valley could be harnessed to search the entire Milky Way and 100 nearby galaxies.

“There is no bigger question,” Hawking said, using a computer-generated voice to communicate because of his motor neurone disease. “It is time to commit to finding the answer to search for life beyond Earth.”

As well as using some of the world’s most powerful telescopes, the Breakthrough Listen project will support SETI(at)home, a University of California, Berkeley computing platform. The project will harness computer power, having 9 million volunteers working in tandem by donating spare computing power to a worldwide network, scanning the skies and looking for life _ creating one of the biggest supercomputers in the world.

The researchers say the focused computing power and the use of some of the world’s most powerful telescopes will allow them to collect in one day the same amount of data that would have taken one year to collect before the program began.

“The scope of our search will be unprecedented _ a million nearby stars, the galactic center the entire plane of the Milky Way and 100 nearby galaxies,” Milner said.

He said the search will be entirely transparent and will rely on open- source software so findings can be shared throughout the world.

Milner plans to back the program for at least 10 years although scientists agree it may take longer to find proof that alien life exists.

Hawking said it is time for questions to be answered.

“We are intelligent, we are alive, we must know,” said Hawking.