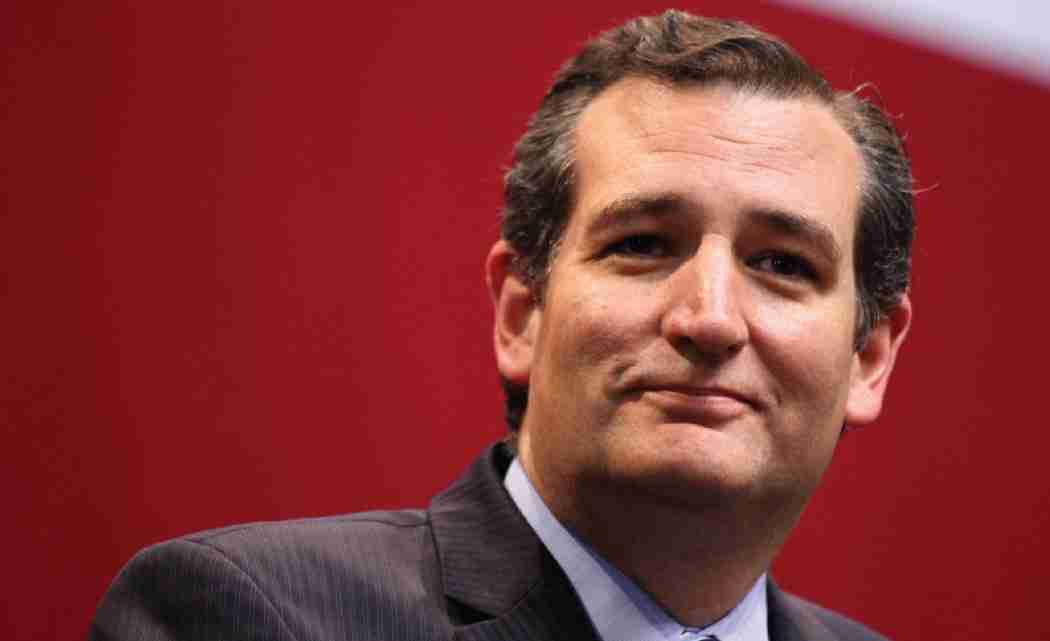 WASHINGTON — The leader of a white supremacist group cited by Charleston church murder suspect Dylann Roof made $65,000 in donations to Republicans, including several to Republican presidential candidates, The Guardian newspaper reported Sunday night.

The paper reported that one of the candidates, Sen. Ted Cruz of Texas, will return the $8,500 he received from Earl Holt, leader of the Council of Conservative Citizens.

An online manifesto purportedly written by Roof, the suspect in last week’s murder of nine blacks at a church in Charleston, South Carolina, said he learned about “brutal black on white murders” from the Council of Conservative Citizens website.

The Guardian also reported that Holt donated to presidential candidates Rand Paul and Rick Santorum. Both Paul and Santorum’s campaigns said Monday they would donate the money received from Holt to a fund set up by Charleston’s mayor to assist the victims’ families.

“I abhor the sentiments Mr. Holt has expressed,” Santorum said in a statement. “These statements and sentiments are unacceptable. Period. End of sentence.”

In a statement posted online Sunday, Holt said that it “was not surprising” that Roof credited his group with his knowledge of black-on-white crime. But he added that the Council of Conservative Citizens is “hardly responsible for the actions of this deranged individual merely because he gleaned accurate information from our website,” and said that the group doesn’t condone illegal activities.

In a statement Monday, Cotton said he had taken the initial steps to refund Holt’s contribution.

“I do not agree with his hateful beliefs and language and believe they are hurtful to our country,” Cotton said.

Flake’s press secretary said Monday the senator is donating his $1,000 to the fund set up in Charleston to help the shooting victims’ families.

Next post President Gallon leaves a “Legacy of Leadership”