Wilson statement on earthquake in Haiti 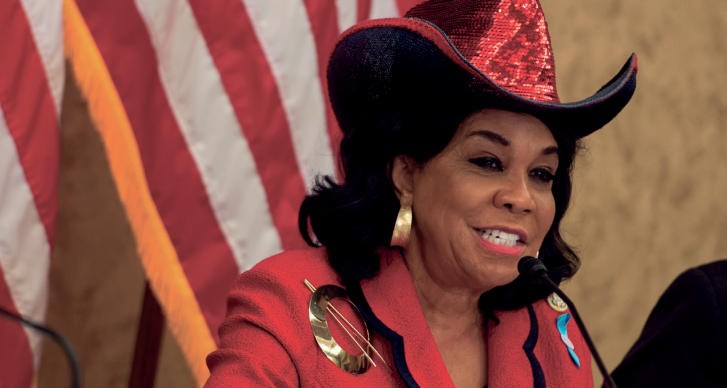 “I was very disheartened to learn that Haiti has once again been stricken by a devastating force of nature. Today’s 7.2 magnitude earthquake has killed dozens of people and injured scores of others. This could not have happened at a worse time as the nation was already reeling from economic and political crises, widespread corruption, and last month’s assassination of President Jovenel Moïse. Moreover, Haiti is still struggling to recover from the 2010 earthquake. It is a tragedy that the people of Haiti, who have given new meaning to the word resilience, must now deal with yet another tragic event.

“I applaud President Biden for taking swift action to provide U.S. support for Haiti and am hopeful that we will see the extraordinary level of generosity that Americans showed in response to the 2010 earthquake. As the representative of one of the nation’s largest Haitian American community, I will be monitoring this situation very closely and provide whatever assistance that I can. My thoughts and prayers are with the people of Haiti and the Haitian diaspora in District 24 and across the United States.”

Next post Rep. Demings introduces legislation to protect floridians from eviction during disasters