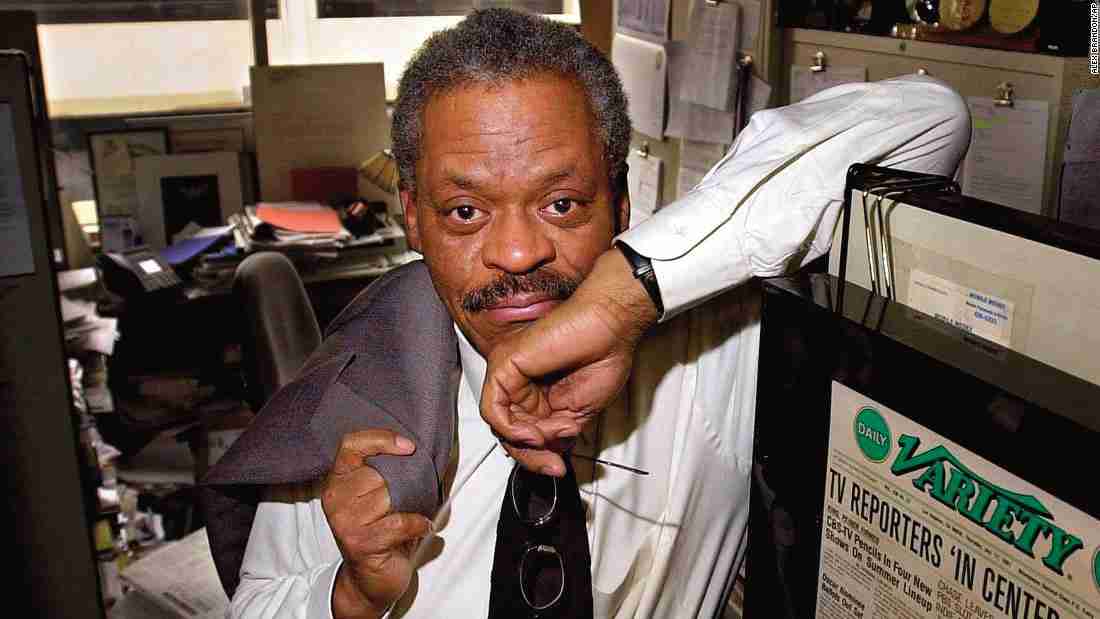 New York (AP) – Bernard Shaw, CNN’s chief anchor for two decades and a pioneering Black broadcast journalist best remembered for calmly reporting the beginning of the Gulf War in 1991 as missiles flew around him in Baghdad, has died. He was 82.

He died of pneumonia on Sept. 7 at a hospital in Washington, according to Tom Johnson, CNN’s former chief executive.

Shaw was at CNN for 20 years and was known for remaining cool under pressure. That was a hallmark of his Baghdad coverage when the U.S. led its invasion of Iraq in 1991 to liberate Kuwait, with CNN airing stunning footage of airstrikes and anti-aircraft ﬁre in the capital city.

“In all of the years of preparing to being anchor, one of the things I strove for was to be able to control my emotions in the midst of hell breaking out,” Shaw said in a 2014 interview with NPR. “And I personally feel that I passed my stringent test for that in Baghdad.” Shaw was a former U.S. Marine who worked as a reporter at CBS and ABC News before taking on the chief anchor role at CNN when the network began in 1980.

He moderated a presidential debate in 1988 between George W. Bush and Michael Dukakis. His ﬁrst question to the Democrat Dukakis, an opponent of the death penalty, was whether he would want that sentence applied to someone who raped and murdered the candidate’s wife.

His striking on-the-scene work in Baghdad, with correspondents Peter Arnett and John Holliman, was crucial in establishing CNN when it was the only cable news network and broadcast outlets at ABC, CBS and NBC dominated television news.

“He put CNN on the map,” said Frank Sesno, a former CNN Washington bureau chief and now a professor at George Washington University. On Twitter, CNN’s John King paid tribute to Shaw’s “soft-spoken yet booming voice” and said he was a mentor and role model to many.

“Bernard Shaw exempliﬁed excellence in his life,” Johnson said. “He will be remembered as a ﬁerce advocate of responsible journalism.”

Johnson said Shaw always forcefully resisted any compromise of news coverage or lowering of ethical standards. CNN’s current chief executive, Chris Licht, paid tribute to Shaw as a CNN original who made appearances on the network as recently as last year to provide commentary.

Shaw left the business at age 61. He told NPR that despite everything he did in journalism, because of all of the things he missed with his family while working, “I don’t think it was worth it.”