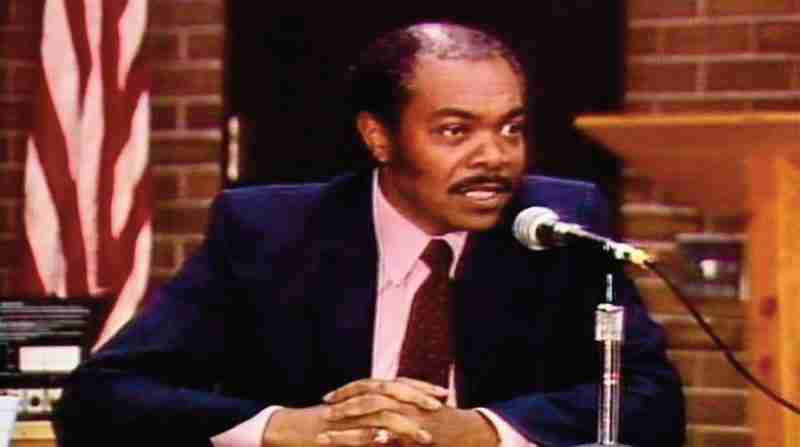 Boston (AP) – Bill Owens, the ﬁrst Black state senator in Massachusetts, who fought for racial justice and economic equality and was one of the ﬁrst to call for reparations for the descendants of African slaves, has died, his family said in a statement.

Owens died in his sleep Jan. 29 with family by his side after a period of declining health and three weeks after testing positive for COVID-19, the family said. He was 84.

“We are fortunate to have had him for 84 years and to call him family,” the statement said. “His legacy will continue in those he has touched, laws he has changed and the children, grandchildren, nieces, and nephews he has loved and influenced.”

He was a native of Demopolis, Ala., who moved to Boston when he was 15.

He attended The English High School, and earned degrees from Boston University, Harvard University, and the University of Massachusetts Amherst, according to the state archives.