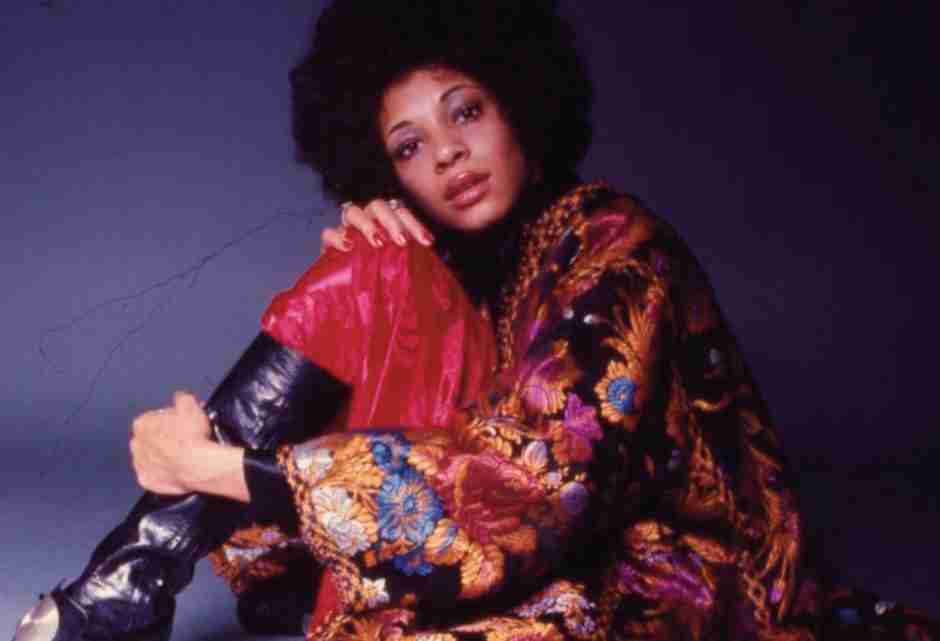 New York (AP) – Betty Davis, a bold and pioneering funk singer, model and songwriter of the 1960s and ’70s who was credited with inspiring thenhusband Miles Davis’ landmark fusion of jazz and more contemporary sounds, has died at age 77.

Davis died early Wednesday after a brief illness, according to Danielle Maggio, a singer, adjunct professor at the University of Pittsburgh and associate producer of the 2017 documentary “Betty: They Say I’m Different.” Davis spent part of her childhood in Pittsburgh and settled there during the second half of her life.

Sometimes referred to as “Madonna before Madonna,” Davis was the rare woman to make funk albums in the 1970s, and her three albums from that time were showcases for her fearless personality and sexuality and insistence on control of her material and her image.

FROM MODEL TO MUSIC

Davis producer Greg Errico, former drummer for Sly and the Family Stone, would call her style “down and dirty funk.” Her records sold modestly at the time, but their impact has been cited often in the decades following.

“The reach of her influence & sonic lineage is immense,” the author and critic Hanif Abdurraqib tweeted Wednesday. “You’ve heard her, even if you think you’ve never heard her. I’m glad we got her at all.”

Born Betty Mabry in Durham, NC, she was still a teenager when she moved to New York City in the early 1960s and enrolled in the Fashion Institute of Technology. She would eventually ﬁnd work as a model for Seventeen and Glamour among other magazines and would meet Jimi Hendrix, Sly Stone and numerous other musicians. She was also releasing her own work, including the singles “The Cellar” and “Get Ready for Betty” and she wrote “Uptown (to Harlem)” for the Chambers Brothers.

She dated Eric Clapton and Robert Palmer among other rock stars, but was best known for her time with Miles Davis. They were only together for a brief time in the 1960s: He alleged – and she denied – that she had an affair with Hendrix. But her influence on Miles Davis and the future of jazz lasted far longer.

Miles Davis would cite her for opening him up to the sounds of Hendrix and Sly and the Family Stone among others, leading to his classic 1970 album “Bitches Brew” (a title she has said was her idea), which helped launch the genre of jazz fusion.

“His world was progressive jazz, plus he was a lover of classical music, so there were lots of things he hadn’t picked up on,” Betty Davis told the Guardian in 2010.

She released no new music for decades, but she was not forgotten. “Betty Davis” and other ’70s albums were reissued and her music was heard on “Orange Is the New Black” and other TV series.

In 2019, she broke her long silence with “A Little Bit Hot Tonight,” a funky blend of Eastern and Western influences which she wrote, arranged and produced and asked Maggio to perform.

“It was a wonderful, surreal experience,” Maggio told The Associated Press. “As an ethnomusicologist who writes about Betty it was amazing to see her music making process ﬁrsthand. She taught me the song and taught all the musicians their parts. She was very hands on and was an amazing producer.”