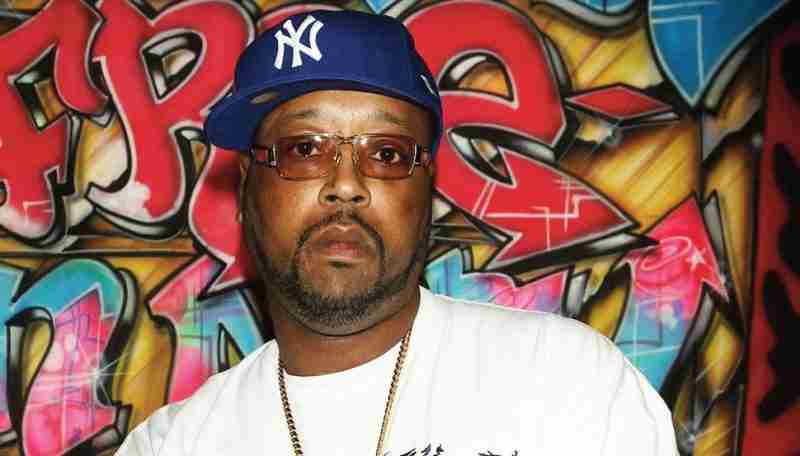 Grayson’s death at age 55 on Sunday was conﬁrmed by his family in a statement released through New York radio station HOT 97, where he hosted “The Drama Hour” for more than two decades.

“A dominant ﬁgure in hip hop culture with millions of fans worldwide, DJ Kay Slay will be remembered for his passion and excellence with a legacy that will transcend generations,” the family statement said.

Grayson grew up in Harlem, immersed in New York City’s early hiphop scene. He got his start as a teenage grafﬁti artist and was featured in the 1983 hip-hop documentary “Style Wars.”

He began selling bootleg mixtapes on street corners in the early ’90s and released his ﬁrst studio album, “The Streetsweeper, Vol. 1,” in May 2003. Grayson released several more albums and worked with the likes of Nas, Kendrick Lamar, Jadakiss and Busta Rhymes.

“Hot 97 is shocked and saddened by the loss of our beloved DJ Kay Slay,” the station said in a statement.

Next post Sharpton to give eulogy for Patrick Lyoya, shot by officer